Three planes were diverted from the airport as emergency services investigated the sighting. 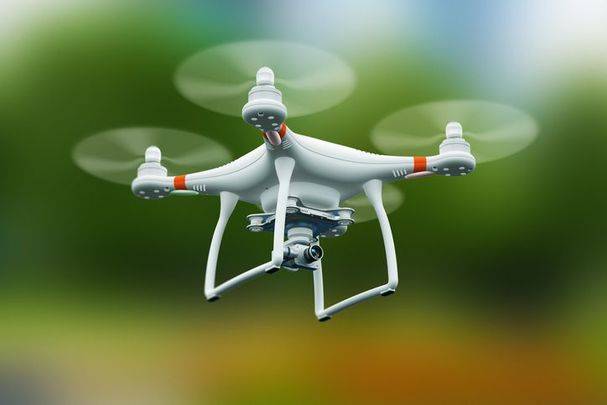 A drone shut down Dublin Aiport on Thursday morning. Getty

Service was suspended in Dublin Airport for 30 minutes after a pilot spotted a drone.

Dublin Airport was this morning added to the list of airports shut down as a result of a new drone pest. The problem has also targeted Gatwick Airport in London and airports in the US.

Service in the Irish capital’s airport was shut off for 30 minutes as emergency services worked with the State to identify the drone and investigate its reported sighting.

Read more: Everything you need to know about Dublin Airport's 14 NEW routes

For safety reasons we are temporarily suspending flight operations @DublinAirport due the confirmed sighting of a drone over the airfield. Passengers should contact their airline's website for flight updates. We will post updates here when they become available.

A pilot taxiing along the runway at 11:30 am (GMT) reported the drone to air traffic control and the Irish Aviation Authority (IAA) with the Dublin Airport Authority (DAA) immediately suspending all flights in and out of the airport.

“Safety was paramount because a drone striking an aircraft can have a catastrophic effect.”

Update re this morning's drone incident. Agreed drone protocols with @IAApress were immediately activated & followed. We put passengers' safety & security first at all times. Flying drones within 5km of @DublinAirport is a crime. https://t.co/aKtncHn96w pic.twitter.com/XTx1y0Pm5m

Three flights were diverted away from Dublin as a result, two traveling to Belfast International Airport and a third to Shannon.

No further sightings of the drone were reported and service resumed after 30 minutes.

This is the first time service at Dublin Airport has been affected by drone activity.

“This is something we would take very seriously and we will be carrying out an immediate review and will actively be involved in a wider review involving other State agencies,” O'Donnell continued.

Nothing moving off the ground Dublin Airport after a #drone was spotted on runway. Airlines telling us that they have no idea when operations will resume. #Breaking pic.twitter.com/70FuMq1JUK

It is illegal to fly a drone within three miles (5km) of Dublin Airport or any controlled airspace.

“I don’t think we should pretend that Ireland should be immune from challenges that are very difficult to deal with from a technical point of view,” Irish Minister for Foreign Affairs Simon Coveney said.

“There are sophisticated airports in some very well resourced countries that haven’t been able to deal with this issue easily, in the US and the UK most recently.”