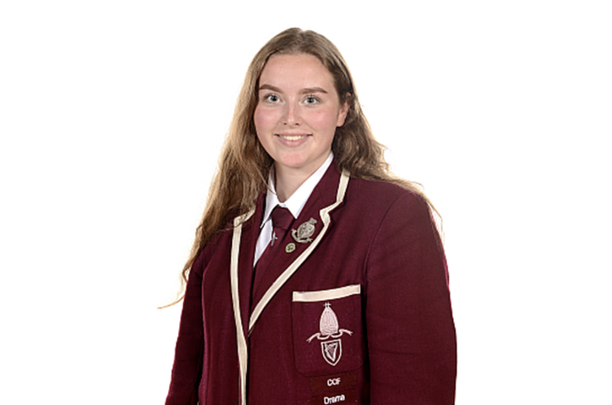 Larmour and another 18-year-old woman died of ketamine overdoses at Newcastle University's Park View halls of residence last weekend, while a 21-year-old student at nearby Northumbria University and an 18-year-old man from nearby Washington also died of drug overdoses over the tragic weekend.

It has now emerged that local drug dealers had been leaving cards under university accommodation doorways in Newcastle, directing students to an Instagram account where drugs could be ordered from.

A 19-year-old psychology student at Newcastle University told the Mirror that drug dealers had left calling cards in a private accommodation complex that houses dozens of students.

"I’m in private accommodation that has lots of kids from university," the student told the Mirror. "I don’t even know how they got in but they put the cards under the doors."

"They were under neighbors’ doors as well," the student said.

Some students claim that they were approached by drug dealers within days of arriving in Newcastle.

SuSu Tan, an 18-year-old business management student, added: "We’ve been here less than a week, so I am not sure how they knew we lived there."

Larmour, a first-year architecture student from Armagh in Northern Ireland, was found dead in her apartment at 6 a.m. on Saturday, Oct. 3. The second Newcastle University student was found dead at 1 p.m. on Sunday afternoon.

Northumbria Police have arrested 11 people in connection with the four deaths and Chief Inspector Steve Wykes said on Tuesday that police had searched student blocks as part of the investigation.

Enquiries into the deaths of 2 18yo Newcastle uni students, a 21yo Northumbria Uni student & an 18yo man from Washington remain ongoing. pic.twitter.com/r1Ohm6yURQ

He urged anyone in possession of drugs to dispose of them by visiting a local police station or university welfare officer.

"We are all still in shock at what has been an incredibly sad and difficult weekend," Wykes said.