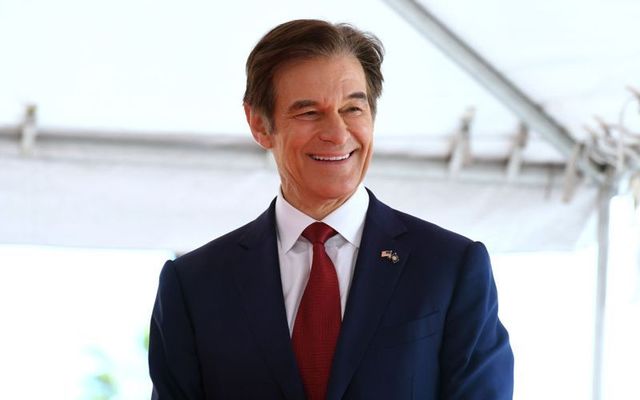 Republican candidate for the US Senate in Pennsylvania, Dr. Mehmet Oz. Getty

Dr. Mehmet Oz, a controversial TV host and the Republican candidate in Pennsylvania for the United States Senate, released his financial details as part of the campaign procedure.

A spokesperson for Irish celebrity chef Kevin Dundon told the Irish Times that Dr. Oz's in-laws, the Lemole family, paid €2.15 million for the private residence on the Dunbrody House site and a further €2.9 million for the hotel.

Dr. Oz's financial disclosures show that his wife Lisa Oz is an owner of Dunbrody House hotel. Lisa Oz’s family, the Lemoles, have invested in the site as a family.

The Irish Times reports that company records in Ireland show that Lisa Oz’s father and sister are listed as directors for the new company.

Kevin Dundon and his wife Catherine will continue to operate the hotel and lease the private house from the Lemoles.

The Dundons told the Irish Times that the Lemoles have a "passion for Irish culture and heritage properties" and that they "very much look forward" to their working partnership.

Kevin Dundon added: “It’s been fantastic for Catherine and I to remain 100 percent part and parcel of Dunbrody.” 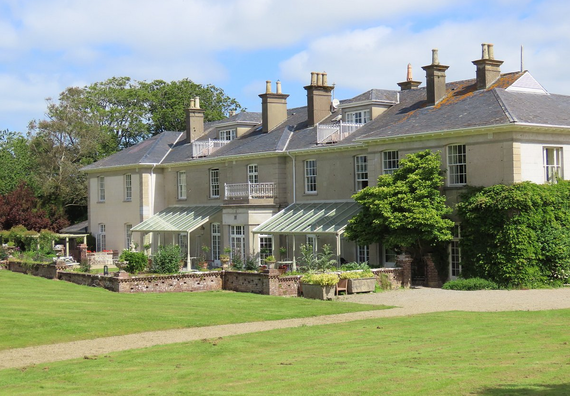 Gerald Lemole, Lisa Oz's father, is a heart and lung surgeon who previously held the role of visiting professor at Trinity College Dublin.

It was reported by the website Puck that Dr. Oz had made a trip to Ireland in June 2022. They stated that the National Republican Senatorial Committee was "miffed" about the trip to Ireland but this was later dismissed.

Dr. Oz, endorsed by former US President Donald Trump, is in the running for a Senate seat representing Pennsylvania. He recently came under flack for the fact that he does not live in Pennsylvania but instead lives in his wife Lisa's home in New Jersey. Earlier this week, the GOP Senate nominee came second to the Democratic nominee John Fetterman in a Pennsylvania poll carried out by the Trafalgar Group.