Advancements in DNA technology have led to the identification of previously unidentified remains. 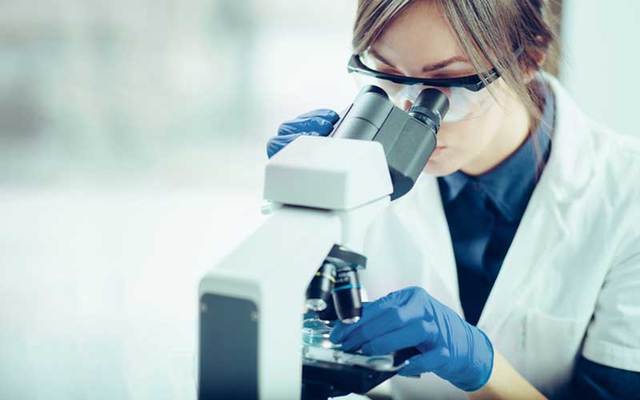 A scientist examines a sample under a microscope. Getty Images

Advancements in the technology have led to the identification of previously unidentified remains.

The remains of Margaret Glennon were discovered near Swords in 2014, 19 years after she went missing.

The remains of James Gallagher were found in 2002.

The two solved cases come a week after the new DNA testing procedures were able to identify the remains of 20-year-old Gussie Shanahan from Limerick, who went missing in 2000.