Authorities in North Carolina have tracked down the woman who allegedly killed her newborn son by tossing his body from a moving car over two decades ago. 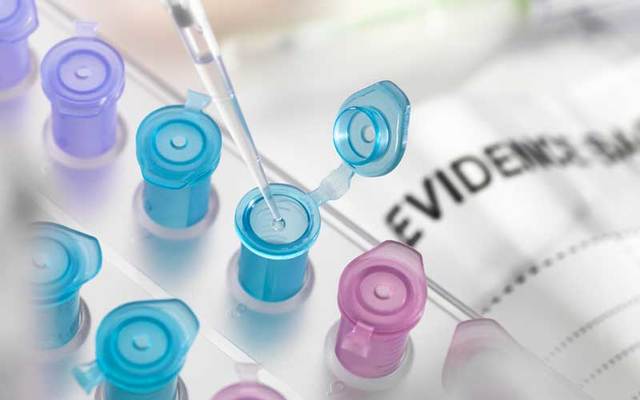 A two-decades old cold case has been solved thanks to DNA testing. Getty Images

A 21-year-old cold-case involving the murder of a newborn has been solved thanks to DNA testing.

Authorities in North Carolina have tracked down the woman who allegedly killed her newborn son and tossed his body from a moving car over two decades ago, The Daily Mail reports.

Deborah Riddle O’Conner, 54, was arrested and charged with first-degree murder last month, according to the Cumberland County Sheriff’s Office.

On March 3, 1999, a  soldier discovered the body of the newborn boy, who was not even a day old and still had the umbilical cord attached, in a plastic bag on the side of Canady Pond Road in southern Cumberland County.

The infant, who died of blunt force trauma, had a fractured skull, pelvis and spinal column and lacerations to his liver and one lung.

“We knew the baby was alive when he was thrown out the window,” former detective Charlie Disponzio, who was first to arrive on the scene, told The Fayetteville Observer in 2018.

Police searched for the infant’s parents or relatives, but no one came forward.

Detectives named the child “Baby Michael” after the patron saint of law enforcement officers, and a funeral was held at Hair’s Chapel Free Will Holiness Church on March 30, 1999.

The case went cold for the next 20 years until DNA samples were recently sent to Bode Technology. The forensic genealogy company was able to develop a family line for “Baby Michael,” giving investigators a new pool of suspects.

Using the results, detectives found O’Conner more than 200 miles west of where the infant was discovered over two decades ago.

O’Conner admitted to police that she was the child’s mother. She was arrested and is currently being held with no bond.

O’Conner was charged with first-degree murder and faces life in prison and possibly the death penalty, according to the district attorney.