The number of gay penguins at the Dingle Oceanworld Aquarium in Kerry has quadrupled since Ireland legalized same-sex marriage. 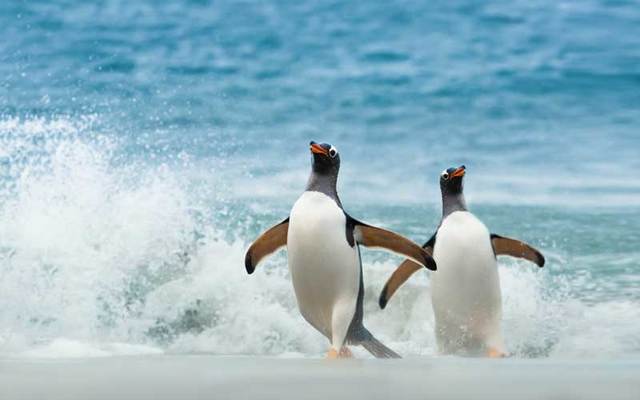 The number of gay penguins at the Dingle Oceanworld Aquarium in Kerry has quadrupled since Ireland legalized same-sex marriage.

The aquarium has confirmed that out of the 14 Gentoo penguins there, eight are cohabiting with another penguin of the same sex.

It’s not unusual for penguins to be attracted to those of the same sex, but the fact that more than half of the penguins in Dingle are in a same-sex relationship is considered rare, reports the Irish Mirror.

Louise Overy, Ocean Worlds animal manager, said: "We have two homosexual pairs and two lesbian ones, you cannot tell a male penguin from a female by their sexual organs so the only way we know is when we see them mating and not producing chicks.

Meet the penguins!  Everyday at 2pm and 4pm, our knowledgeable guides tell you all the interesting facts about penguins...

"The lesbian ones will take action if they feel broody they will waddle over to a male do what needs to be done and rear the chick with their female partner.

"They have maternal instincts the same as humans do,” said Overy, according to the Irish Examiner. 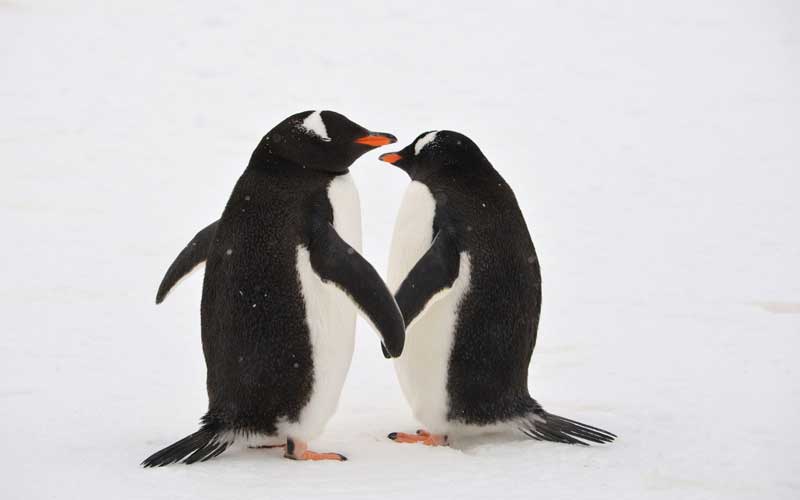 “They woo each other with stones which the other partner uses to build their nest, it's far cheaper than diamond rings and flowers!

"We have had a gay couple here before, five years ago Penelope and Misty got plenty of coverage but we never expected it to catch on."