Irish Dept. of Education may drop US literary classics in wake of BLM protests

The Irish Department of Education is considering dropping texts that repeatedly use the n-word from the school curriculum. 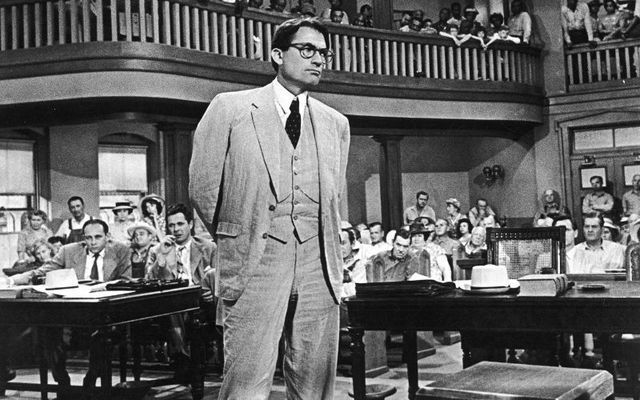 The Department of Education is considering removing "To Kill a Mockingbird" and "Of Mice and Men" from the Irish secondary school curriculum after a number of parents and teachers complained about the repeated use of racial slurs in the famous books.

Both literary classics, set in the Deep South, have appeared on the Irish Junior Certificate syllabus for years, but have now faced calls to be removed in the wake of the Black Lives Matter protests ignited by the killing of George Floyd in May.

A number of parents, teachers, and students have emailed Norma Foley, Ireland's Minister for Education, directly to complain about the use of the n-word when the books are read aloud.

The majority of emails contend that the books are no longer suitable reading material in Irish classrooms, according to the Journal.ie, with one concerned parent claiming that black children find it very uncomfortable to sit in a classroom when their classmates are reading the books.

“[They] are often asked to read the book out loud in class and the effect this horrendous word being pronounced in their presence has on them," the concerned parent wrote in the email.

Another concerned parent said that their daughter felt uncomfortable being the only non-white person in the classroom when the n-word was read out by her teacher while reading the book aloud. Her daughter claimed that some of her classmates reacted with "glee" when the word was read out.

Two students also complained to the Department of Education but stopped short of calling for the book to be removed. They said that classes could easily read the books without reading the n-word aloud.

"We can teach students about racism and read about the racism from these novels without using the racial slurs," the students wrote.

A spokesperson for Norma Foley's office said that schools currently have the freedom to choose which books they read and said that schools should have anti-bullying strategies in place if they plan to read the two books.

Earlier in the year, Meath Councilor Alan Lawes called on Norma Foley to review both books' place in the Irish school curriculum.

Lawes claimed that students were subjected to racial abuse after their class read the books.

"You have certain racial slurs that are repeated in these books and their classmates all of a sudden started to use these racial slurs to call them names," he told the Irish Examiner in July.

The Department of Education also intends on updating the current curriculum to include a more diverse range of writers after several other emails urged the Department to include more works from people of color.

One person asked Norma Foley to include "Why I Am No Longer Talking To White People About Race" by Reni Eddo-Lodge and "The Good Immigrant" by Nikesh Shukla in Irish schools to help diversify the current curriculum.

The Department is currently considering all complaints and suggestions and will make a decision on the matter in the coming months.

Read more: Call to ban “To Kill a Mockingbird” from Irish schools because of racist text