Victoria said her father David Tweed, who played four times for Ireland in 1995 including in the Rugby World Cup, started sexually abusing her when she was six. 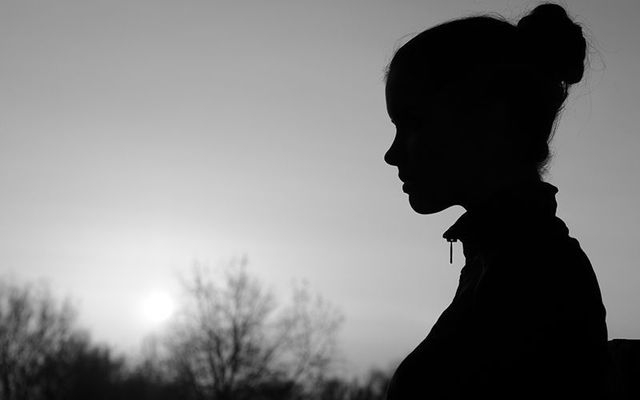 The daughter of a religious bigot with Protestant paramilitary terrorist links who wore Ireland’s green jersey on the rugby field broke her silence on the sexual abuse from her father she suffered when she was a child.

Victoria Tweed said her father David Tweed, who played four times for Ireland in 1995 including in the Rugby World Cup, started abusing her when she was six.

She told the Sunday World, “The person who was supposed to be my protector was coming into my bedroom every night to abuse me.”

He was once a prominent member of the Orange Order who boasted about contacts with the outlawed UVF.  Tributes were paid on his death by a number of unionists including TUV leader Jim Allister and DUP MP Ian Paisley.

It was in response to the tributes that his daughter and other child victims spoke out defiantly about their abuse from the six foot, six inch monster.

She once made a statement to police about her abuse but she admitted she didn’t feel strong enough at the time to go through a court case.

She added, “People try to make out Davy Tweed was a great man, a great rugby man and a great unionist politician, but he wasn’t. He was a pedophile.”

Another unnamed victim told the Sunday World of her sexual abuse as a child and how, when she was a teenager, Tweed warned if she told anybody he would arrange for Protestant paramilitaries to kill her.

She added, “He was a stinking pedophile and now everyone knows it. The world is a better place now to be rid of this dreadful human being.”

Tweed had a record, reported in the Sunday Independent, of heckling Mass-goers and at one stage of throwing bricks at police officers during a banned Apprentice Boys march. He was also reported to have pulled down his underpants to parade a loyalist tattoo on his hindquarters.

Tweed was charged in 2009 with 10 sex offenses against two young girls. He was acquitted.

In 2012 he was convicted on a string of child sex offenses and sent to jail for eight years. He also pleaded guilty to assaulting his wife Margaret.

But following an appeal four years later, his conviction was quashed on a technicality and he was released.