Man charged with murder of his wife in Dublin apartment 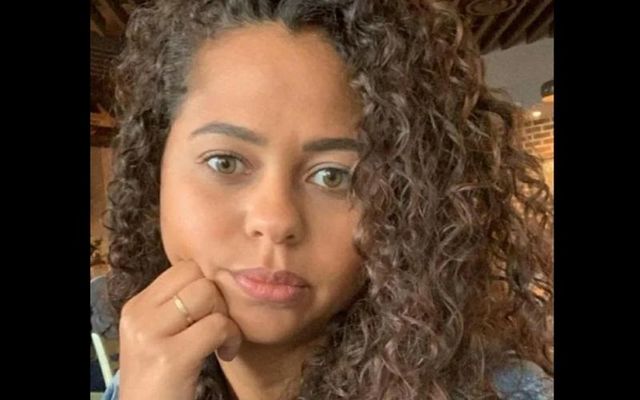 A man has been charged with the murder of his wife in their Dublin apartment on Thursday morning.

Brazilian national Diego Costa Silva, 32, appeared before the Dublin District Court on Saturday charged with the murder of his wife Fabiole Camara De Campos, who is also from Brazil.

The victim was found dead in her apartment in Charlestown Place, Finglas after gardaí gained entry to the property at 6:15 a.m. on Thursday morning.

She suffered multiple knife injuries to the head and neck and was pronounced dead at the scene.

The Garda Technical Bureau conducted a technical examination at the scene, while the office of the State Pathologist also conducted a post-mortem.

Her husband Diego Silva Costa was arrested at the scene on suspicion of murder and brought to Finglas Garda Station, where he was detained under Section 4 of the Criminal Justice Act.

Detective Sergeant Louise Mc Hugh told the Dublin District Court that the accused made no reply when he was charged with the murder of his wife.

The 32-year-old Brazilian sat silently in the court and listened to the proceedings with the aid of an interpreter.

Due to the nature of the charges, he was remanded in custody in Cloverhill Prison until next Friday, when he will appear before the court again via videolink.

The victim had recently begun working in a cryptocurrency firm as a customer support analyst, while her husband was unemployed after previously working as a professional driver.