Dale Fogarty died after crashing a stolen car and seriously injuring a 16-year-old girl who was in the vehicle at the time of the robbery in Co Kilkenny. 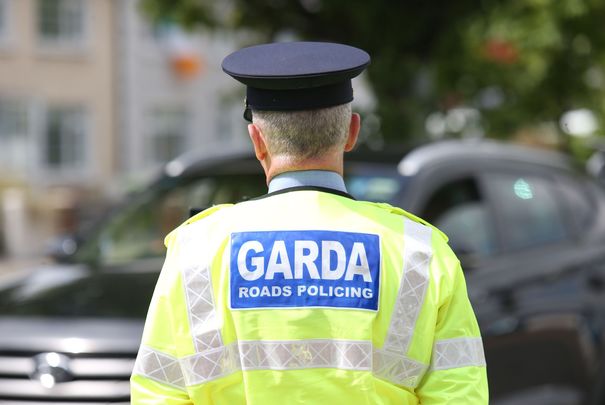 Car thief Dale Fogarty, 37, from Castlecomer in Co Kilkenny, was well-known to gardaí and suffered from alcohol and drug addiction.

Gardaí said on Friday, November 18 that they had responded to the scene of a serious road traffic collision involving two vehicles that occurred at approximately 3:55 pm on the N77 between Kilkenny town and Ballyragget in Co Kilkenny.

The driver of one of the vehicles, a man in his 30s, was removed from the scene and later pronounced deceased at St Luke's General Hospital Kilkenny. He has since been named locally as Dale Fogarty.

A female teenager, who was an occupant of the vehicle when it was stolen, was taken by air ambulance to Waterford University Hospital with serious injuries. The teen, who has special needs, underwent surgery on November 19 and has since been transferred to a Dublin hospital. She remains in critical condition.

The three occupants (two males in their 40s and 60s and a woman in her 40s) of the second vehicle were taken to St Luke's General Hospital Kilkenny for medical treatment.

It is reported that Fogarty stole the car on Green Street in Kilkenny Town on Friday while the car's owner had gone into a building to collect something from his office, momentarily leaving his 16-year-old daughter in the car by herself.

Fogarty, a father of two, had a number of criminal convictions and was living in sheltered accommodation at the time of the robbery.

Gardaí believe that Fogarty was under the influence at the time of the robbery, according to widespread reports.