A student who traveled from Wuhan to Ireland over the weekend is being quarantined as a precautionary measure against the outbreaking Coronavirus. 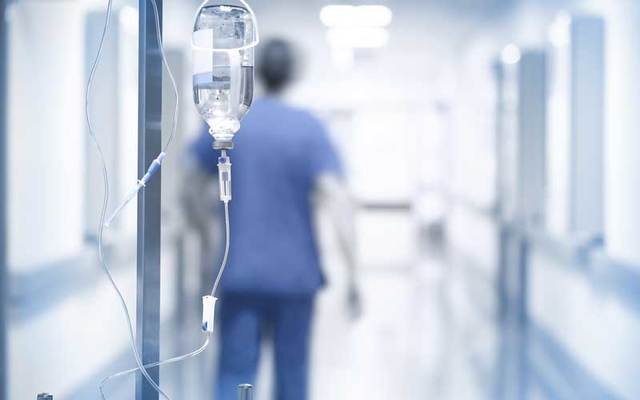 A student who traveled from Wuhan to Ireland over the weekend is being quarantined as a precautionary measure against the outbreaking Coronavirus.

The student left the Chinese city of Wuhan several days ago - before it was closed off by the Chinese Government - and arrived in Ireland on Sunday to resume his studies at Waterford Institute of Technology.

He has not exhibited any symptoms of the deadly virus but is being kept in self-isolation as a protective measure.

Waterford IT said that the student is not ill and that he is staying in isolation in his accommodation in Waterford City Center.

If the student doesn't show any symptoms within 14 days, he is clear of the virus. The Health Service Executive is aware of the incident.

Elsewhere, a man in Belfast tested negative for the virus after he displayed symptoms last week. He traveled to Northern Ireland from the City of Wuhan, according to several reports.

The city of Wuhan marks the epicenter of the Coronavirus and has been placed on lockdown in the past seven days.

So far, there have been almost 3,000 confirmed cases of the virus - which causes symptoms such as fever, respiratory trouble, pneumonia, and muscle pain - and the death toll has reached 80 people.

The outbreak has prompted an unprecedented reaction from the Chinese Government, which has pledged to build a hospital capable of holding 1,000 patients in just seven days. The government has also almost completely isolated the region of Hubei, where Wuhan is located, in order to fight the virus, at huge risks to the region's economy.

England's Director for Health Protection, Dr. Yvonne Doyle, recently said that cases of the virus are now likely to be in the UK.

Doyle said that the NHS was ready and fully equipped to tackle the virus but said that it expects to find pre-existing cases in Britain.

A reported 2,000 people have traveled to the UK from China since the outbreak of the virus.