Catherine Corless is urging President Higgins to pay an official visit to the Tuam Mother and Baby Site as more survivors speak out. 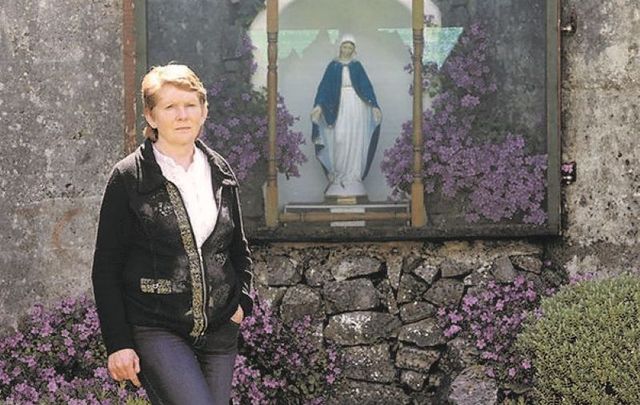 Catherine Corless at the shrine at the Tuam Mother and Baby Home site in Co Galway RollingNews.ie

Catherine Corless says an official visit would be "healing"

Catherine Corless, the historian who is credited with uncovering the Tuam Mother and Baby Home scandal, is appealing for President Michael D. Higgins to visit the Tuam site as a sign of solidarity as more and more survivors are finally speaking out.

Speaking to the Irish Independent, Corless said: "I would like President Higgins to come down to the site and say it is horrific and Ireland as a nation must do something about this if we are to move forward. It would be healing for the survivors and for Ireland itself."

"I wonder is there still a stigma with illegitimacy - are they still lesser people down the scale that are not important. That is the very strong message I am getting from all sides." 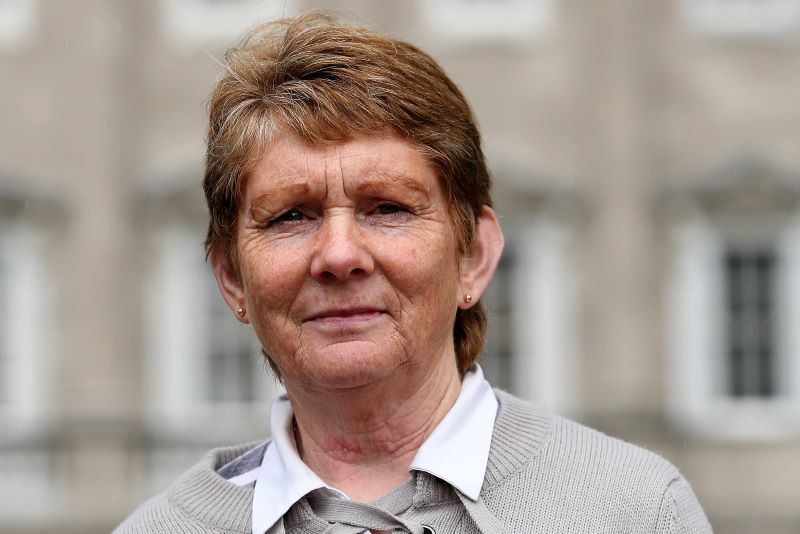 Late last year, the Irish government put forward a bill entitled “General Scheme of the Certain Institutional Burials (Authorised Interventions) Bill 2019” to create legislation to dictate the exhumation and possible re-burial of the nearly 800 bodies that were buried at the Tuam site. The Irish government is currently accepting written submissions regarding the legislation.

The draft legislation comes as a state-sanctioned report about the Irish Mother and Baby Homes is ongoing.

Corless’s calls for the President to visit Tuam come as more and more survivors, many of whom are now elderly, are beginning to speak out and band together in survivors' groups.

On Facebook, the Coalition of Mother and Baby Homes Survivors (CMABS) exists as a loose umbrella organization for several survivors' groups, while the Tuam Survivors Network consists of survivors, family members, and advocates relating to the Co Galway home.

One Irish woman, Rose McKinney, spoke exclusively with the Irish Mirror recently regarding her years spent in Irish mother and baby homes where she ultimately had three of her children taken away from her.

McKinney said she has only recently decided to speak about the horrors she experienced after “keeping it close to her chest” for decades: “If you were to think about it it could nearly kill you. I am only speaking about it now because there are a few things I want to say.

“I want other mothers to not be afraid. I want them to speak. We were in there, we know the truth."