Gardai have been investigating an area in Cork since Tuesday after local workers uncovered a skull. 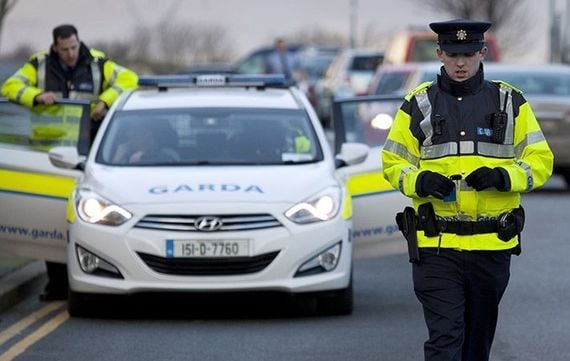 Gardaí have uncovered a number of human bones in Cork just days after local workers found a skull in a nearby location.

Local workers discovered the skull on Tuesday afternoon while clearing an area around Roxborough, near Midleton, which is being developed into a greenway and is part of the former Midleton to Youghal railway route.

Gardaí have been extensively investigating the area since Wednesday and uncovered human bones on Friday near where the skull was found.

They believe that the bones are linked to the skull and are hopeful that the discovery will help scientists identify the remains and the person's cause of death.

The bones are likely to be arm, leg, or rib bones, according to the Irish Times, and will now undergo forensic examination.

Gardaí had initially believed that the skull was male but are now keeping an open mind regarding the gender of the person following the discovery of the additional bones. They will now await results from a number of scientific examinations before determining the gender.

Investigators also believe that the remains had been there for many years before the skull was discovered on Tuesday.

The investigation will be guided by the results of the scientific examinations.

If investigators conclude that the person was not a victim of foul play, then a full file on the death will be prepared for an inquest in the coroner's court.