The murder of Noreen Murphy was one of the most shocking and gruesome murders in Irish history. 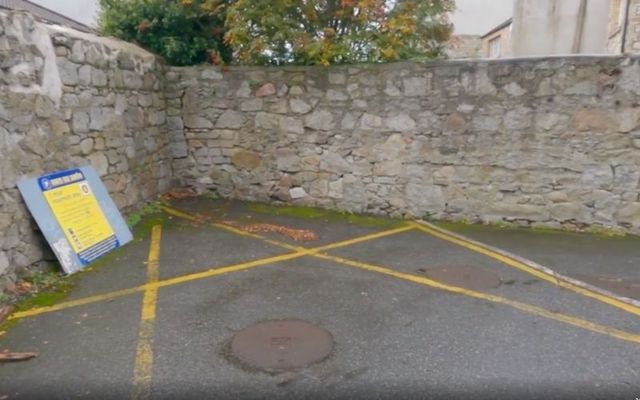 Gardaí are appealing for information in relation to the 1973 murder of a baby whose body was found in a shopping bag with over 40 stab wounds.

The body of Noleen Murphy was found by two boys in a car park in Dun Laoghaire on April 4, 1973, but the case has since gone cold.

Cynthia Owens, the baby's mother, is urging anyone with information to come forward.

Owens gave birth to Noleen at just 11 years of age and has always asserted that her mother had killed the baby in their family home in Dalkey.

Owens grew up in a violent household and suffered abuse at the hands of both of her parents and she told a 2007 inquest that her father, Joseph Murphy, was also the father of her murdered baby.

She said that her violent mother had killed her baby, who was stabbed more than 40 times with a knitting needle, but initial investigations were poor and no DNA evidence was ever taken.

"Cynthia is very happy with the garda approach to this. She has been pressing for a long, long time now for a public appeal," he said. "That public appeal 47 years after the murder of her daughter Noleen is now taking place today and she would like to very much support what the gardai have said.

"Today is about Noleen. Today is about a baby who was murdered and dumped in a laneway close to where we stand now and that baby has never got justice."

We are appealing for information regarding the murder of Baby Noleen Murphy which took place in April 1973. Anyone who has any information is asked to call the investigating team in Dun Laoghaire on 01 6665000 or the Garda confidential line on 1800 666 111

He said that a post-mortem shortly after the baby's death indicated that Noleen Murphy had suffered a "violent death" and said that Cynthia Owens was identified as the baby's mother at an inquest in 2007.

A file on the murder and a separate file on the Murphy family home in Dalkey have been sent to the Director of Public Prosecutions, but no one has ever been prosecuted for the murder or the abuse that Cynthia Owens suffered as a child.

Both of Owens's parents have since died.

Creighton said that all lines of inquiry had been exhausted in the 47 years since the murder but that the investigation remains open.