Cork city raised an Irish Traveler flag on Tuesday to celebrate their culture and emphasize their inclusion in Irish society amid their historical marginalization in the country. 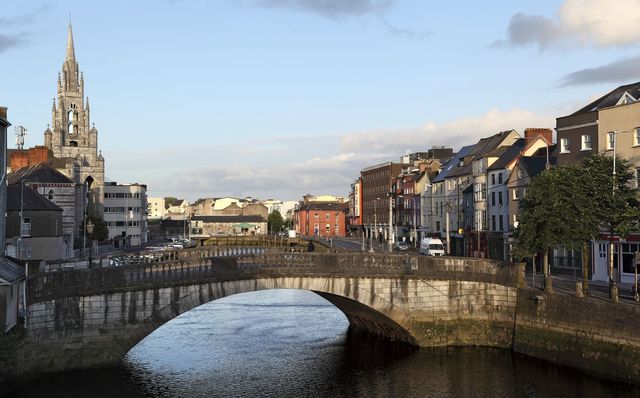 Cork City Hall raised an Irish Traveller flag on Tuesday, which is a gesture of inclusion and acceptance for the largely disregarded minority group and their distinctive culture in Ireland.

According to the Irish Examiner, this flag-raising is a part of the city’s annual Traveller pride celebration, which seeks to bring attention to their culture and unique place in Irish society. Organizing events in the city are the Traveler Visibility Group and Cork Traveler Women’s Network (CTWN), who started off the festivities by presenting the Cork Travelers’ flag to the Lord Mayor of Cork, Tony Fitzgerald.

The flag is particularly symbolic since it features the colors of Cork, suggesting that this marginalized group is as much a part of Irish society as everyone else.

“To have our flag flying over City Hall is hugely significant as a mark of respect for Travellers as citizens of Cork,” said Brigid Carmody of CTWN. Her remarks were echoed by others who felt that this shows the city of Cork’s commitment to inclusion and diversity.

However, despite these positive efforts, there remain social issues that must be addressed within the Irish Traveller community not merely in Cork, but throughout Ireland as a whole.

Read More: Irish Traveler slaves worked 12-hour days for a can of cider and slice of bread

Fianna Fáil councilor Ken O’Flynn felt that in Cork, the city government must continue to address the community’s needs and social shortcomings.. “...We have some serious difficulty with elements of Traveler culture in this city - vast sums of public money being spent on security while developing Traveler housing projects and clearing illegal dumps,” said O’Flynn.

Do you believe this is a step in the right direction for Irish travelers? What else could be done to help the group?