Two young Irishmen trying to visit their aunt in Boston were allegedly put into separate rooms and interrogated by immigration officers for hours. 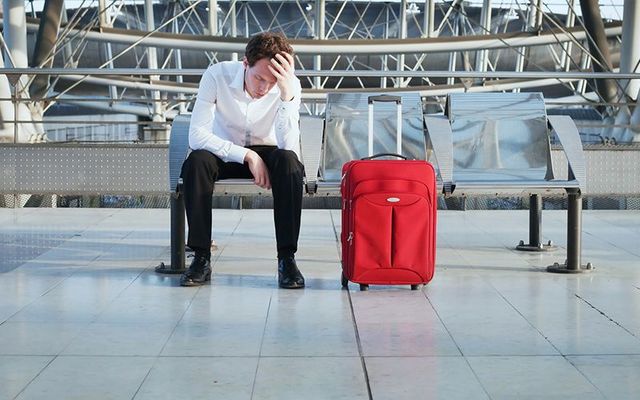 Two Cork teens were interrogated for two hours while on their way to holiday with an aunt. iStock

The story of two Cork boys’ alleged verbal and mental abuse by US immigration security officers has gone viral on social media.

The boys’ aunt contacted Cork's RedFM 104-106 claiming that the boys were traveling to the US to visit her in Boston. After arriving in Providence, Rhode Island, on a Norwegian Airlines flight, they were stopped by immigration authorities, put into two separate rooms and interrogated for two hours.

One of the two boys had an O'Neill's bag, a leading Irish sportswear company. The ICE officers claimed it proved he was coming to work for a company called O'Neill Roofing

She also claims that the officers went through their luggage and ripped up letters. She says that the five officers tried to force the boys to confess they were coming into the U.S. to work. The boys were then allegedly denied entry and put on the next plane to Dublin, although they had flown from Cork.

‘Aunt Katie’ writes:”To say we are in absolute shock over this is an understatement. I want to warn any young person who plans on traveling to the US under Trump's America to think twice !!! These 2 innocent young men were vilified, bullied and taunted by 5 bullies for doing absolutely nothing wrong, only try and come on a holiday to have some fun.”

“My lovely nephew, a young man who recently fell on hard times, to which my family and I did everything we could to keep him safe and one of those things was to bring him over to Boston to clear his head only to be treated this way. We contacted the US embassy in Dublin this morning. I can't explain the experience we had with them only again bullying. They told us if we call them again they would report us, that do not send my nephew and his friend here because they couldn't do anything for them.”

She said there were “numerous reports about horrific experience people are having with the immigration officers in Providence.”

She says, “The immigration officers are out of control there, and it's need to be stopped.”