The UFC fighter stormed the octagon at the Bellator 187 event in Dublin on Friday night, confronting the referee and and allegedly punching an official. 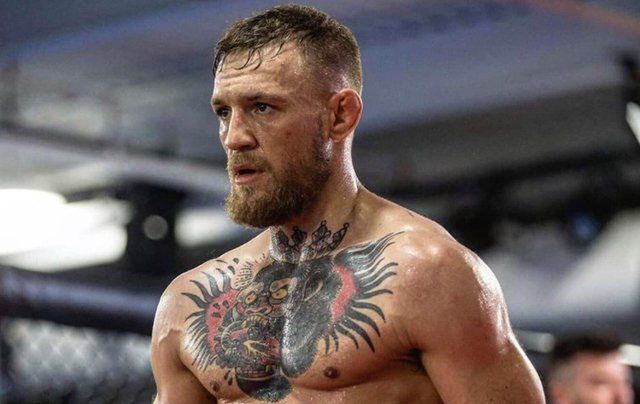 Conor McGregor created quite the headline-making scene after getting involved in an angry altercation with a referee and an official at the Bellator 187 event at the 3Arena on Friday night.

The two-weight UFC champion was in attendance at the Dublin event to watch teammate Charlie Ward take on John Redmond.

After Ward’s first-round knockout win, ‘The Notorious’ leapt into the octagon to congratulate him. As McGregor was not a licensed cornerman for the event, Referee Mark Goddard ordered him to leave and shoved him away, The Irish Times reports.

This angered McGregor, who charged after Goddard and appears to push the official. A melee ensued and security had to intervene, restraining and escorting McGregor out of the cage.

The 29-year-old then attempted to get back into the octagon and appeared to throw a punch an official who tried to stop him.

Bellator said in a statement that it was investigating the incident.

“Viacom and Bellator hold the safety and well-being of our staff in the highest regard and we’re currently reviewing the situation.”

McGregor has not fought in the UFC since defeating Eddie Alvarez for the UFC Lightweight Championship in November last year.