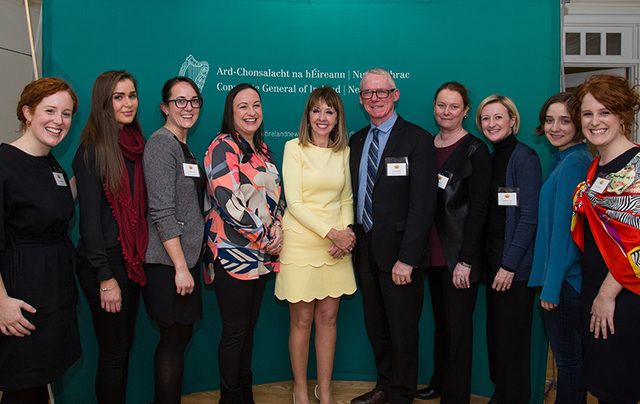 Taking place on Saturday, May 6, Darkness into Light is a unique, early morning experience which begins in darkness around 4:00 am as thousands of people walk or run a 5km route while dawn is breaking.

Senator Joan Freeman and the Chairpersons of the Darkness into Light Committees for both Queens and the Bronx, were joined by officials of the Consulate, Michael Madden of Teneo, representatives from the GAA, other dignitaries with members of local organisations, such as, the IBO, the Kerry Man’s association and many more as well as volunteers and supporters from all over the city to launch DIL which is now in its ninth year in Ireland and its third in New York.

The annual fundraising and awareness event has grown year on year to become one of the biggest events of its kind where participants gather simultaneously at multiple locations around the world. San Francisco, Chicago, San Diego, Philadelphia, Pittsburgh, Boston, and Texas are also among the venues that will host the dawn walk in the United States in 2017. The event will also take place in hundreds of locations across Ireland, the UK, Canada, Australia, the Middle East and Asia. Organizers are expecting over 150,000 people to participate worldwide.

You can donate to Pieta House here

Pieta House is a suicide and self-harm crisis centre founded in Dublin, Ireland in 2006. With ten centres throughout Ireland and one in New York, Pieta House provides a professional one-to-one therapeutic service for those who are experiencing suicidal ideation or engaging in self-harm and distressing issues that affect Men, Women and Children in New York. A doctor’s referral or a psychiatric report is not required and the service is completely free of charge.

“We’re very grateful to the communities here in America and at home in Ireland for your support to Pieta House” said Founder of Pieta House Senator Joan Freeman. 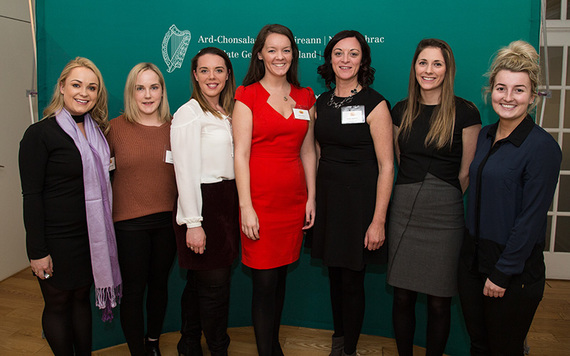 “Your courage, vision and generosity have helped to bring hope to people here in New York and has led to the phenomenal success that is Darkness into Light.” she added. “We have entered a time of uncertainty for many people in the United States; we are just so pleased that we are here to help during these difficult times.”

In fall 2015, Pieta House set up a service which is housed in the New York Irish Center in Queen’s New York. The success of Pieta House over the last decade in Ireland has been pragmatic but has an empathetic approach taken to suicidal ideation. In New York, this approach extends to the care received by all clients, who find themselves at the brink of despair. Money raised from this year’s Darkness into Light in America will go towards the running of this center. 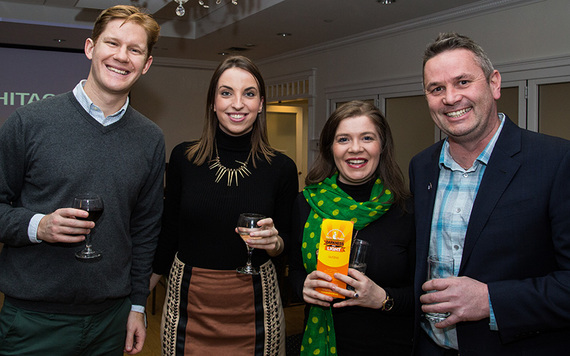