Irish woman in Boston shares words of wisdom after turning 100

Irish centenarian in Boston advises "Have a lot of fun and don’t get married too early." 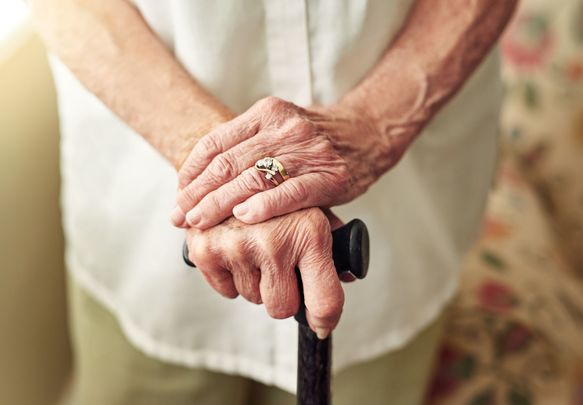 A 100-year-old Sligo woman living in Boston has shared her advice for future generations, encouraging people to never get "too old".

Mary Kennedy was born in Tubbercurry, County Sligo, on March 4, 1922, as the youngest of five children.

The sudden death of her 23-year-old brother while Mary was still in secondary school changed her life forever. Her brother had been working in London and sending money home to help cover the cost of her education and his death prompted her to drop out of school and work on the family farm.

Mary moved to England in 1941 at the age of 19 and began nursing school a year later before going on to work at Nottingham General Hospital.

She married her husband, Denis, in 1947 and left her job due to rules at the time that forbid married women from working.

"I missed nursing for a very long time afterward—I really enjoyed it," Mary told the Centenarian in a recent interview.

Mary gave birth to her first daughter Anne shortly after moving to London in 1948 before the young family moved to Dublin.

They lived in the Irish capital for 10 years and went on to have two more daughters and a son before emigrating to Boston in 1958. Mary has lived there ever since.

Mary and Denis had two more children while living in Boston, the youngest of which sadly died in 2014.

She told the Centenarian that she often misses her homeland but said she loves living in Boston, adding that she couldn't imagine living anywhere else.

"The people here are very friendly and keep you in touch with home," Mary said.

She shared a number of tips for younger generations, advising them not to get married "too early", preferably until they are in their 30s.

She also advised people against "ever getting too old" (above the age of 80) and urged people to keep in touch with their friends because they are a "true blessing".

"Have a lot of fun and don’t get married too early. Stick with whatever you do; see it through without failing; do your best to attain it. Play sports... especially camogie."

She also urged people to always remember the "power of prayer" and to pray that Sligo finally wins an All-Ireland.