A community in Bowling Green has recently launched a campaign calling on New York Governor Kathy Hochul to name a new footbridge spanning the Brooklyn Battery Tunnel after the Irish-born revolutionary war hero. 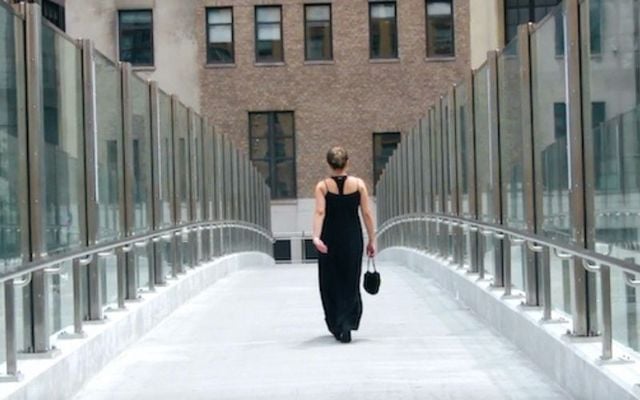 A New York community has launched a campaign to name a new Manhattan footbridge after the Irish-born American Revolutionary War hero Hercules Mulligan.

Arthur Piccolo, the chairman of the Bowling Green Association in Lower Manhattan, has recently launched a campaign calling on New York Governor Kathy Hochul to name a new footbridge near the Manhattan entrance of the Brooklyn Battery Tunnel in honor of the famous Irish-born spy.

Piccolo said that Mulligan has "never received the public recognition he deserves", despite saving George Washington's life on two occasions.

He called on Governor Hochul to "finally be the one to make Hercules Mulligan immortal" with the "simple gesture" of an executive proclamation and believes there is enough time to dedicate the bridge before St. Patrick's Day on March 17.

The footbridge, which spans the Brooklyn Battery Tunnel, remains unnamed since its recent completion.

The bridge is located near Bowling Green, where Hercules Mulligan carried out much of his work during the American War of Independence.

Due to his placement as a tailor to British soldiers and officers in New York, Mulligan became an incredibly important and successful spy during the war.

He saved George Washington's life twice, including when a British officer informed him of their plans to capture a "rebel general" the following day. Mulligan warned Washington, who altered his plans and evaded capture.

Mulligan, who emigrated to the United States from Derry in 1746, was also a close friend of Alexander Hamilton and helped convince him to come out in favor of independence in 1775. He is buried near his close friend in the Trinity Church Cemetery in New York City.

"Hercules Mulligan represents a class of heroes who escape the recognition other, better-known individuals have received in history and from us today. Mulligan is of particular importance here in Lower Manhattan, because it is where he spent most of his life, did most of his espionage for George Washington, and where he is now buried," Piccolo told the Irish Echo in a statement.

"What I see in this modest, nameless bridge is our opportunity to finally provide Hercules Mulligan the visibility and recognition he deserves."