Now in its 20th year, the Irish America Wall Street 50 honors the best and the brightest of Irish and Irish American descent in the financial industry. 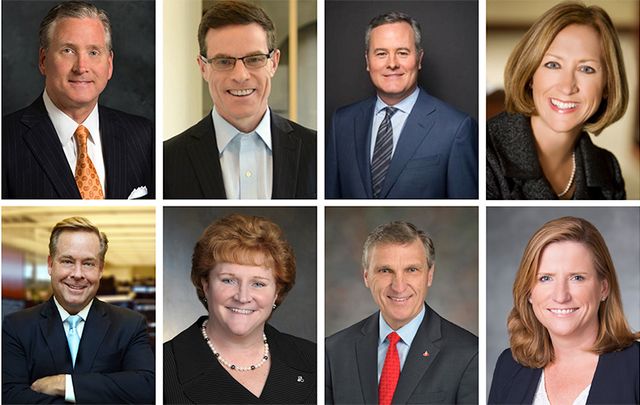 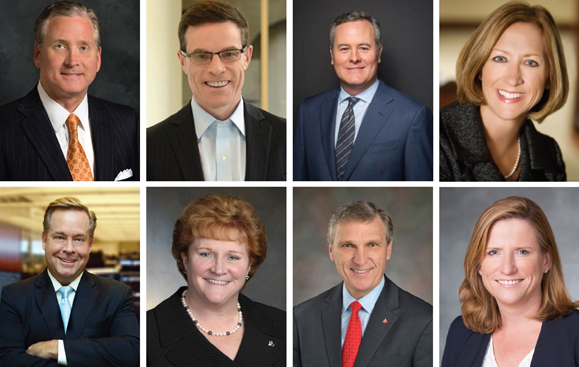 Ryan, who assumed his current role last July, has quickly become one of the most significant executives for his unparalleled opening of a dialogue at PwC and with more than 270 other CEOs around issues of race, diversity and inclusion across the business community. Over the past year, Ryan has worked a small group of peers to spearhead the CEO Action for Diversity and Inclusion, the largest CEO-led pledge to share resources across companies to advance diversity and inclusion in the workplace and to cultivate an environment of openness and empowerment in the business community.

Ryan’s father’s parents emigrated from Ireland and though they died when Ryan was young, he remembers the Irish traditions they passed on to his parents and him and his siblings – the Sunday family dinners and the skill of making a perfect cup of tea. Ryan comes from a working-class family, where his father worked for Boston Edison and moonlighted at the Boston Herald, and his mother worked as a supermarket cashier at Roche Bros., where Ryan himself also worked from the ages of 14 to 24. (He still took shifts there during his first two years at PwC.)

“My parents were only high school educated, but they were the best educators you could have asked for because they taught us the lessons you needed to succeed in life,” he says. “My mother, for example, always called us out when we made a mistake.”

“They did this unique thing when they were raising my siblings and me. They would regularly remind us to not to blame other people if we made a mistake, not to be so defensive, and to get over ourselves and stay humble. And that’s really a remarkable skill that I got from my parents. In managing PwC’s 50,000 people or when I’m working with other Fortune 1,000 CEOs, I’d never succeed if I got defensive every time somebody challenged me. This life lesson of not taking yourself too seriously goes all the way back to my Irish upbringing.”

Since 1997, the annual Wall Street 50 has recognized the top Irish and Irish American financial leaders in the U.S. and the dinner has come to be the premier networking event for those financiers who share a passion for their Irish heritage and acknowledgement of the influence their Irish antecedents have had in their personal and professional lives. The list annually includes people with a range of connections to Ireland, from immigrants who have found innovative success in the American banking industry to fifth-generation Irish Americans who still make yearly trips to the country of their ancestors.

For information on event reservations, click here to view the official invitation to the 20th Anniversary Wall Street 50 Awards Dinner, or contact Kate Overbeck at kate@irishamerica.com.