Kieran Burke was 44 when he traveled alone to San Francisco for a two-week holiday in April 2000. 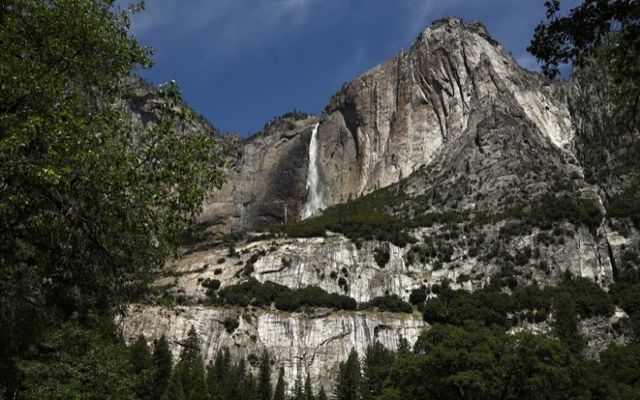 13 people remain missing after disappearing in Yosemite National Park over the past 50 years. Getty

A Dubliner who disappeared without a trace in Yosemite National Park more than 20 years ago is one of 13 people to have vanished in the California park never to be seen again.

Kieran Burke, from Rathfarnham in County Dublin, was 44 when he traveled alone to San Francisco for a two-week holiday in April 2000.

He booked a room near the park between April 4-6 and was last seen in Yosemite Valley at Curry Village on Wednesday, April 5, 2000.

His rental car was left unattended in the Curry Village parking lot and park staff notified the authorities when he failed to check out of his accommodation on April 6.

Burke, who is described as 6 ft tall and weighing 180 pounds, left his accommodation for a day hike on April 5. He was wearing a brown leather jacket and was described by family members as an experienced hiker and photographer who had previously hiked in the Himalayas. 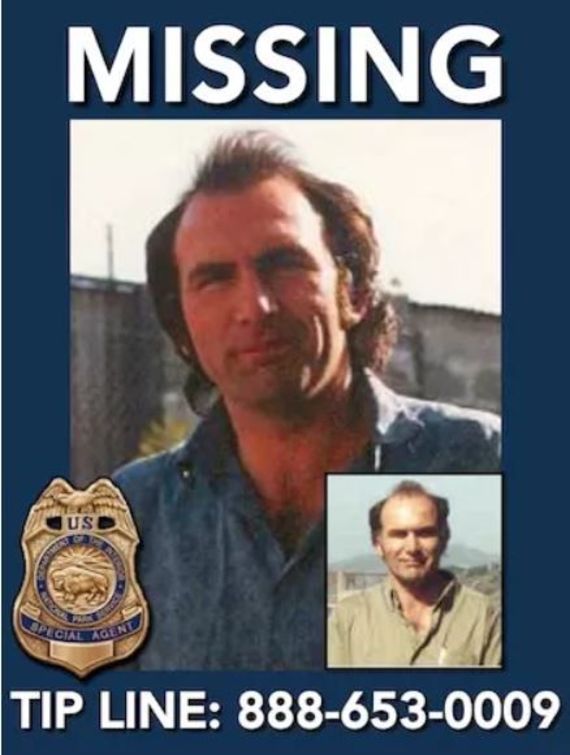 Search and rescue workers combed the huge national park, which is roughly the same size as Rhode Island, for weeks following Burke's disapperance.

His brother Lorcan also flew to San Francisco to join the search.

However, a spokesperson for the park told reporters that there are over 800 miles of trails in Yosemite and that it would be almost impossible to find the missing Dubliner without the public's help.

The spokesperson called on anyone who may have inadvertently photographed or videotaped the Dubliner to come forward and aid search and recovery operations.

However, no one has ever come forward with any credible information that could potentially lead to Burke's discovery and he remains missing to this day. Authorities believe that he either got lost or injured while walking along a trail in the park.

He remains one of 13 people to vanish from the 750,000-acre park, with 31-year-old Joel Thomazin most recently disappearing in the park in September this year.

Richard Judd, 72, also went missing while hiking in the park earlier in the year, while 20-year-old medical student Dikran Knadjian vanished almost 50 years ago after asking for directions to Half Dome on July 24, 1972.