No one yet knows why Damien McLaughlin was savagely stabbed in the heart. 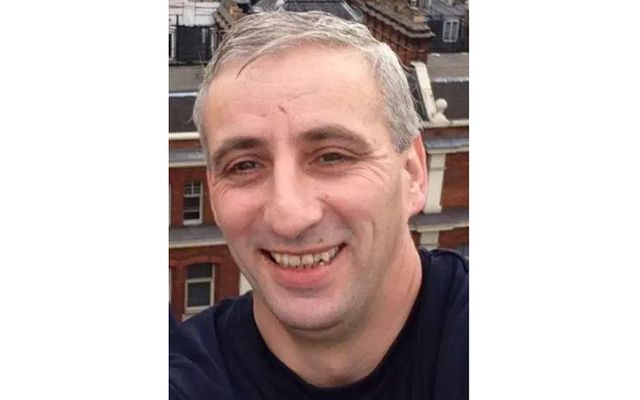 Three arrests have been made after an Irishman was stabbed in a north London suburb in full view of children playing.

Donegal man Damien McLaughlin, 42, was walking down Exeter Rd in Enfield when he was attacked; paramedics fought for 45 minutes to save his life but he was pronounced dead at 2.15pm.

Witnesses said the attackers wore ski masks and two teenagers have since been charged; 18-year-old Omar Warner is due to appear before Highbury Magistrates Court today on accused of murder and possession of a weapon.

His alleged accomplice is 17 and under British law cannot be named as a minor; he too faces now charges of murder, possession of an offensive weapon and an additional charge of cannabis possession.

The 21-year-old man arrested with them has not been charged.

Detective Chief Inspector Larry Smith has been placed in charge of the investigation and is appealing for help from the public.

“Mr. McLaughlin was killed in the street on Saturday afternoon,” he said in a statement. “We have spoken with a number of witnesses, but I am certain that there are other people who will have seen something of note but are yet to contact police.

“I am also aware that people may have recorded footage on [cell] phones.

“I am urging any witnesses, or anyone with material that may assist the investigation, to make contact with police.”

No motive has yet been established