A unique calendar is documenting the hidden memories of kitchen dressers in homes across Ireland and why this piece of furniture was so important to the Irish. 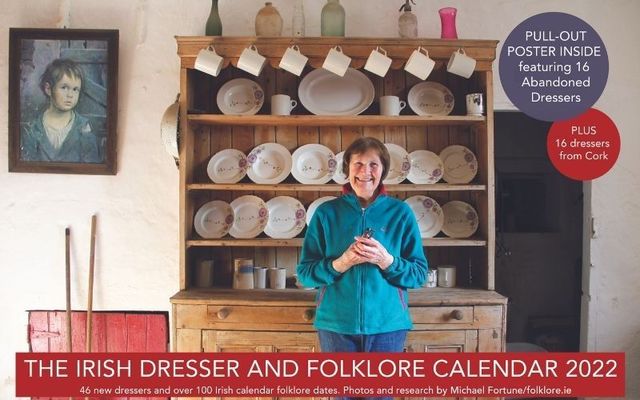 This unique calendar gives an insight into the personal homes of people all across Ireland and the stories behind their most cherished possession - the kitchen dresser.

The Irish Dresser and Folklore Calendar 2022 is the creation of folklorist and County Wexford native, Michael Fortune.

The inkling of an idea for this project on dressers, or a "kitchen hutch" as they are known in America, first began when Michael noticed how the purpose of an Irish dresser had changed over the years. 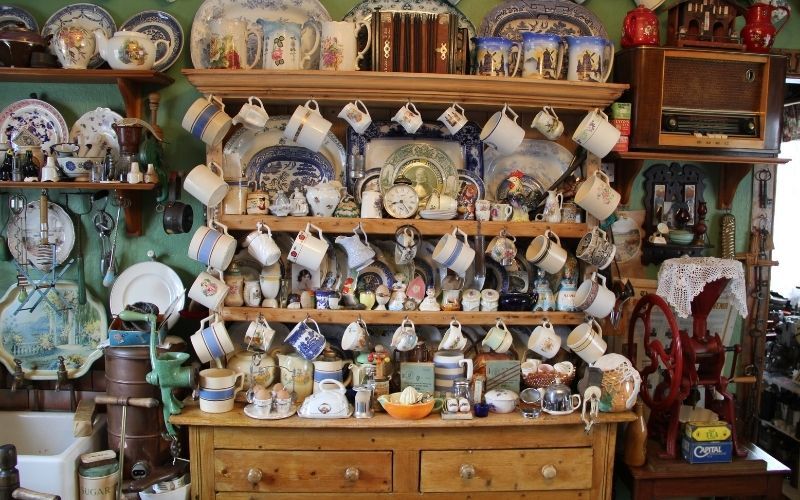 What was once a practical place to hold items like plates and cups, while important letters were tucked to the side, and sacks of flour stored at the bottom, the piece of furniture has turned into a shrine-like presence in the Irish home.

He noticed a shift in his own grandmother’s dresser when he discovered a photograph of hers from the late 1970s where it held daily-used plates and cups, while now it was loaded with ornamental cups, plates, knick-knacks, and souvenirs. 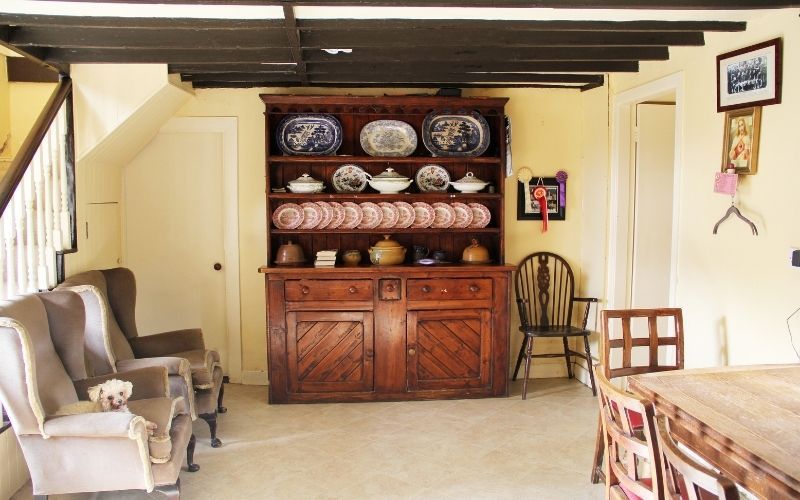 Taking this idea and seeing an opportunity to record a fascinating piece of Irish life, over the past six years Michael has traveled the backroads of Ireland, drinking endless cups of tea, chatting, and documenting close to over two hundred dressers and their stories through video and photography.

He released a calendar on the project last year, which saw three sold-out print runs, and the latest 2022 edition has been announced featuring new dressers.

Each month in the calendar brings you to a different dresser and its personal story and a special pull-out feature on abandoned dressers from around the country is also included.

"Sadly you will find many dressers in various stages of decay in people’s sheds and barns," explained Michael.

"In some cases, they are still in the kitchen of the abandoned and falling down dwellings. In April as I was sorting photos of dressers, I realized I’d unintentionally built up a collection of these over the years... I have to say I find these sad to look at, especially when they still contain the objects of their owners." 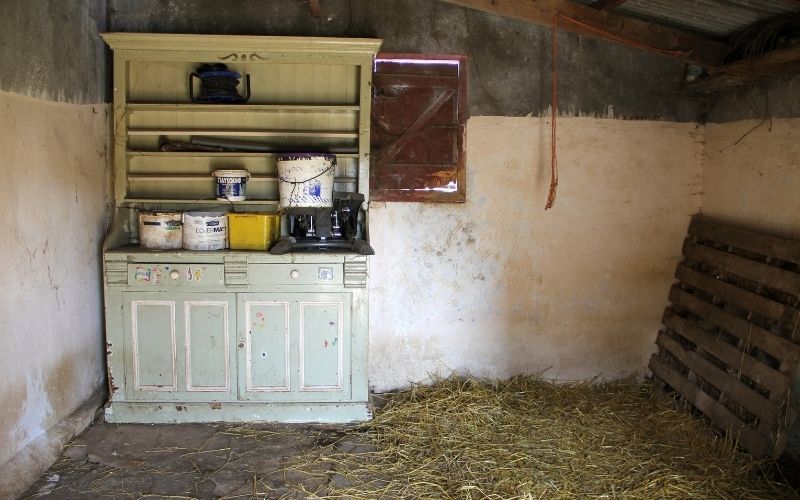 This year Michael has added dozens of Irish seasonal folklore dates, from when is the best time to plant potatoes, to the customary day to take down Christmas decorations and much more.

He has also included significant dates connected with new Irish communities such as the Polish Basket Blessing tradition at Easter and the Chinese New Year.

You can learn more about the dresser project and buy your own copy of The Irish Dresser and Folklore Calendar 2022 here.