Mayo GAA said the personal attacks are "unnecessary and unacceptable" after Mayo lost to Tyrone in the GAA All-Ireland Senior Football Championship on September 11. 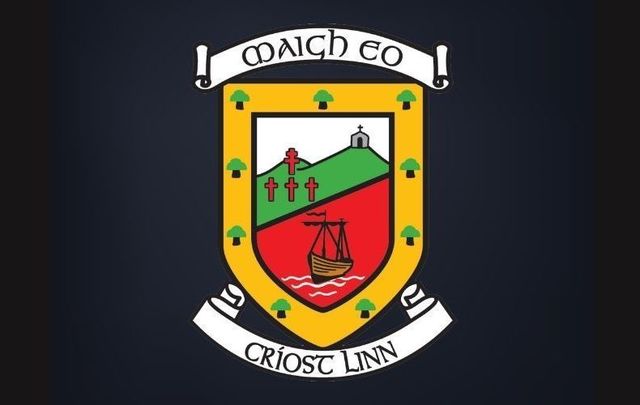 The Mayo County Board has hit back at the social media trolls who have publicly lashed out at the players and team management in the wake of the All-Ireland football final defeat to Tyrone that extended their long wait to lift Sam Maguire again.

A statement was issued by Mayo GAA officials on September 19 in response to the relentless criticism across all social media channels.

The statement reads: "Mayo GAA would like to thank its players, team management, backroom staff and supporters for all of their efforts during the 2021 inter-county season.

"While the season did not end the way we would have liked we commend all our players and management for the remarkable effort and commitment put in by all involved, especially given the challenges of team preparation during this pandemic.

"We understand how much hope and expectation there was for the match last weekend and realise that everyone is extremely disappointed, however it is important that we support each other throughout Mayo GAA. We acknowledge that with so many changes to this year’s panel, great progress was made during the season.

"Constructive criticism forms part of the narrative of our games, however unfortunately over the last few days, there has been a number of personal attacks on both players and team management that are completely unnecessary and unacceptable to all involved with Mayo GAA.

"It is only one week since the game, it is important for all involved to take some much-needed downtime, spending time with their family and friends. The officers of the board, will in the coming weeks, meet with the management team to review the season gone and plan ahead.

"As always with football, there is a game to look forward to and the players have now returned to their clubs. We look forward to seeing them all in action over the coming weeks and we wish them and all of our clubs the very best during the upcoming club campaign.

"We ask all supporters to continue to be mindful of the COVID-19 guidelines when attending club games and to cooperate with clubs at all times in what will no doubt be another great season of club championship games."

The statement was made amid unconfirmed reports that former forward Ciaran McDonald is set to quit his coaching role with the senior football squad.