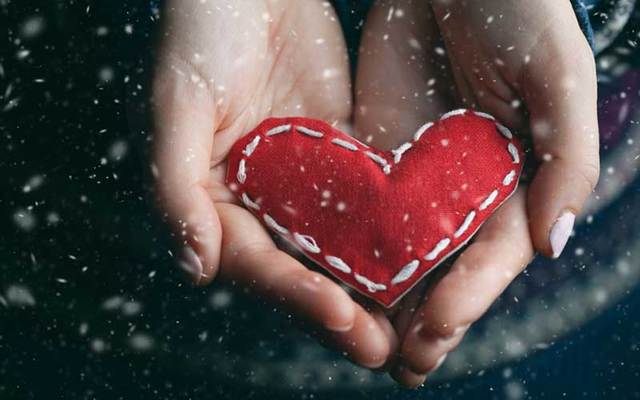 Slav Vavro, a 14-year-old from Laytown battling stage four of the rare Alveolar Rhabdomyosarcoma, received a donation of €25,000 that will enable him to get a much-needed oxygen chamber at home.

His mother Nadia recently spoke openly about the family’s heartbreaking battle to raise funds for the hyperbaric chamber which may help her son defy the odds of 5 percent to survive the aggressive cancer.

The teenager was diagnosed with cancer in January 2018 and had to undergo 27 weeks of chemotherapy at Crumlin Children’s Hospital, after which the family was told by doctors that any further treatment would be palliative and not curative, BreakingNews.ie reports.

Slav and his mother have had to travel to Northern Ireland up to five times a week for his therapy. The new oxygen chamber in their home will reduce the number of long journeys they have to make, which take quite a toll on Slav.

"A lot of other children who initially had a better prognosis are sadly not here anymore so Slav's fight is a small miracle but far from over," Nadia said

"Oxygen therapy dramatically increases survival rate for cancer patients with metastasis and can make a difference between life and death.

"For the last 15 months, we have been commuting at least 450kms each week to the chamber on top of all other travel to medical treatments and tests and the commute is having a negative impact on Slav's health.

"He has compression fractures of six vertebrae and the long journeys are very painful and extremely damaging to his spine."

Said Nadia: “Thanks to the very kind couple who wish to remain anonymous and who kindly donated the substantial sum today of €25,000 and thanks to everyone who donated to our cause. We raised the amount needed to pay remaining balance for equipment and work necessary to get the oxygen chamber.”

The family has a GoFundMe page to raise funds for the maintenance of Slav's oxygen chamber. 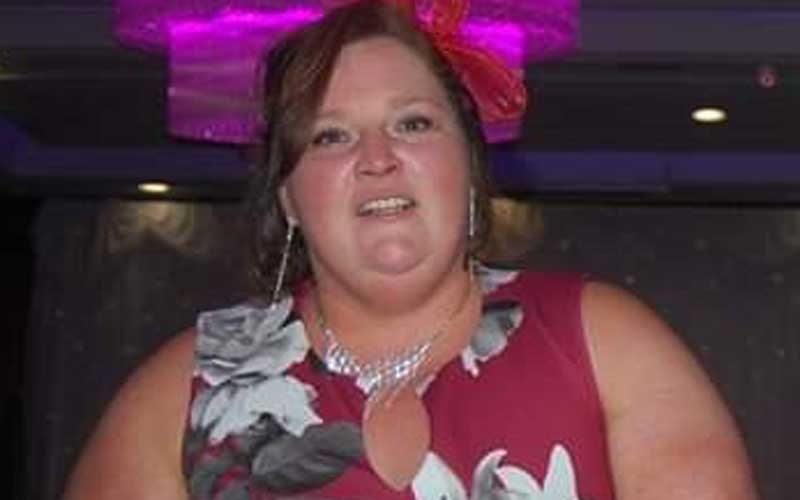 Mother-of-two Carol Haslam had her arm amputated to kill synovial sarcoma, a rare and aggressive form of cancer in her hand, and is in need of a bionic arm. Credit: Carol Murphy Haslam/GoFundMe

Meanwhile, Carol Haslam, 39, from Ratoath, received the remaining €6,000 she needed for a bionic arm after she had her arm amputated to kill synovial sarcoma, a rare and aggressive form of cancer in her hand.

Haslam, who has been fundraising for €15,000 on her GoFundMe page to match HSE funding for the arm, made the difficult decision to amputate her arm so she could raise her two children, who both have autism. She has had to give up her florist business of 11 years and struggles to do everything with her existing prosthetic arm.

Although the bionic arm will giver her back 85 percent of her mobility.

“It has a pincer grip so I will be able to put the key in the door, pick up coins or put my daughter's hair in a pony-tail like a normal mam,” she said.

"I've held various fundraisers over the last few months and people have been absolutely fantastic. I had raised €9,000 and then out of the blue, this person gave me the remaining €6,000 I needed on the condition that they stay anonymous.

“I just can't thank them enough as well as everyone else. It has been the best Christmas present. I turn 40 in January so with my new arm, life will really begin again.”