Irish student Ciaran O'Boyle is being remembered fondly by people in the US and Ireland after the 22-year-old died in Brooklyn last week. 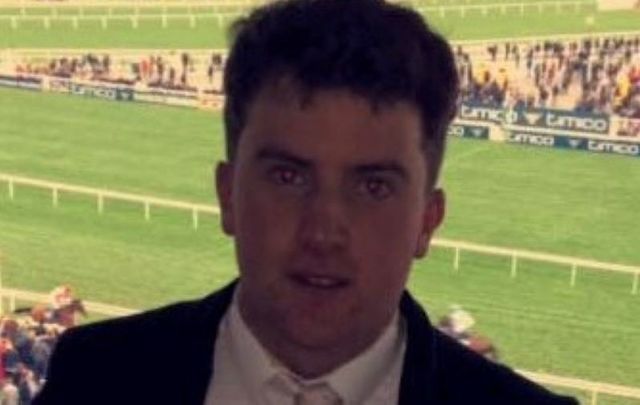 The death of Ciaran O’Boyle, a 22-year-old student from Co Longford, is reportedly under investigation by the New York Police Department.

O’Boyle was found unconscious in Brooklyn on August 20. Police were alerted and transported him to nearby Woodhull Hospital where he was pronounced dead.

NYPD said in a statement: "Police responded to a 911 call of an unconscious male in front of 880 Gates Avenue within the confines of the 81 Precinct.”

"Upon arrival officers observed a 22-year-old male unconscious and unresponsive. The male had to trauma to his body consistent with falling from an elevated height. The investigation does not appear to criminal and remains ongoing.”

"The Medical Examiner will determine the cause of death."

A source has since told The Irish Mirror: "He went to get beer for his pals but disappeared.”

"His friends then contacted police concerned of his whereabouts, but were informed by officers his body had been found."

O’Boyle’s parents are understood to have flown to the US from Ireland to formally identify their son’s body and bring him home to Ireland.

O’Boyle, who was studying computer engineering at University College Dublin, was reportedly spending time in Canada this summer before traveling to the US on a holiday visa. He was expected to return home to Ireland in the coming days.

The Cathaoirleach of Longford County Council Micheal Carrigy said in a statement: "Unfortunately, this tragic accident took place prior to him coming home to his family at the weekend.”

"We want to extend our deepest sympathy to them at this very tragic moment for them in this time of their lives."

On social media, O’Boyle was remembered by a number of GAA clubs and other organizations that he and his family were involved in.

The Club would like to extend its deepest and heartfelt sympathies to the O’Boyle family on the tragic and untimely loss...

The Club would like to send their deepest sympathies and condolences to the family of Ciaran O’Boyle from Clonguish, following his sudden and tragic death here in NY May He Rest In Peace!

We are deeply sadened to hear of the tragic news of our team mate Ciaran who has tragically passed away in New York. A...

Longford Swimming Club would like to extend its deepest sympathies to the O'Boyle family on the tragic and untimely loss...

The Board of Management and Staff of Cistercian College wish to extend their sympathies to our past pupil Paddy O’Boyle...

Ireland's Department of Foreign Affairs has been assisting the O'Boyle family in the wake of the tragedy.