Aiden Kelley, an Irish American child in Chicago, has gone viral after he hosted a Black Lives Matter demonstration by himself in front of his family's home. 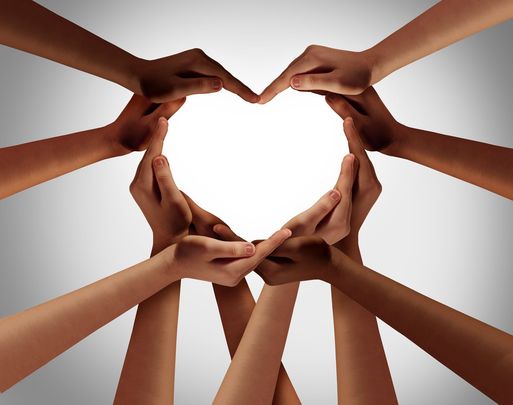 Aiden Kelley hosted a Black Lives Matter march by himself in front of his family's home in Chicago.

Around the world, throngs of people have been demonstrating as part oft he Black Lives Matter movement in the wake of George Floyd's murder by Minneapolis police but one Irish American boy's solo protest went viral.

Aiden Kelley's own protest outside his Chicago home went viral after the grade-schooler was seen holding his very own solo Black Lives Matter demonstration.

His mother, Katya Kelley told Good America Morning his son's activism was initiated by a neighbor who had encouraged families in the neighborhood to draw hearts on their driveway in solidarity with the George Floyd related demonstrations taking place.

Aiden covered his own driveway in supportive drawings and messages and asking people who drove by his home to do the same, his Mom told Good Morning America.

She said "He was outside doing this all Saturday. Our neighborhood is really tight and he was trying to encourage people that were just driving by.

"Some would stop and help him, others would tell him to keep up the good work.”

She added "He even propped up a whiteboard outside, asking passers-by to write or draw inside one of the hearts, hands or flowers he’d created to “be kind and inspire others.”

WATCH: Imelda May’s powerful new poem “You Don’t Get to be Racist and Irish”

Aiden's Mom had said she'd considered bringing her children to bigger protests, such as those ongoing in Chicago but opted out due to safety concerns.

She told ABC “I just want everybody to be treated nicely and not anybody be treated differently [sic]."

Aiden told Good Morning America "There’s been a lot of crazy things happening for the past few days and I wanted to make people feel happy."

"I mean, I thought it would be better to just stand here and have people come and then ask them if they want to draw and write something.”