The 70-year-old Irish American singer/songwriter said this is a “frightening time” for the country. 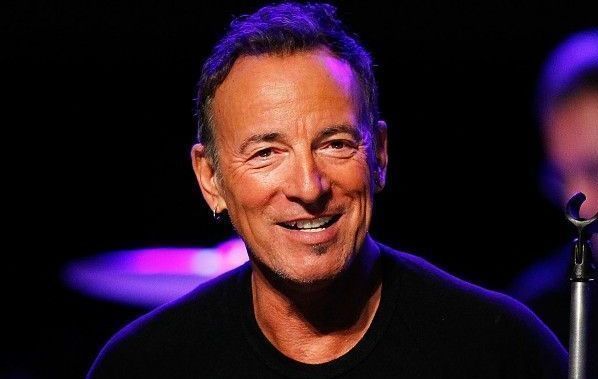 Bruce Springsteen says President Trump "doesn't know what it means to be American" and that this is a "frightening time" for the country.

The 70-year-old Irish American singer/songwriter told CBS This Morning’s Gayle King that Trump "doesn't have a grasp of the deep meaning of what it means to be an American."

Springsteen was reacting to a slight Trump made about him earlier this month, the Daily Mail reports.

At a rally in Minnesota on October 10, the president criticized Springsteen and other celebrities for supporting Hillary Clinton’s 2016 presidential election, saying he didn’t need “little Bruce Springsteen” and other A-listers to win the election.

Trump claimed "what happens is they leave and everyone leaves with them, and she's still speaking in front of the same lousy crowd. Craziest thing I've ever seen."

Springsteen performed at a pre-election rally for Clinton in 2016 at Philadelphia's Independence Hall, but there is no evidence to support Trump's claim that the audience left after his set ended, according to Newsweek.

In the CBS interview, which aired on Friday, King asked Springsteen: "You surprised that he's trash-talking you after all this time?"

Read More: Bruce Springsteen has made his directorial debut and it's a triumph

When asked about the country's direction, the  Rock and Roll Hall of Famer went on to say: “It's just frightening, you know? We're living in a frightening time. The stewardship of the nation is — has been thrown away to somebody who doesn't have a clue as to what that means ... And unfortunately, we have somebody who I feel doesn't have a grasp of the deep meaning of what it means to be an American.”