Bruce Springsteen has made his directorial debut and it's a triumph

Western Stars is scheduled for release on October 25. 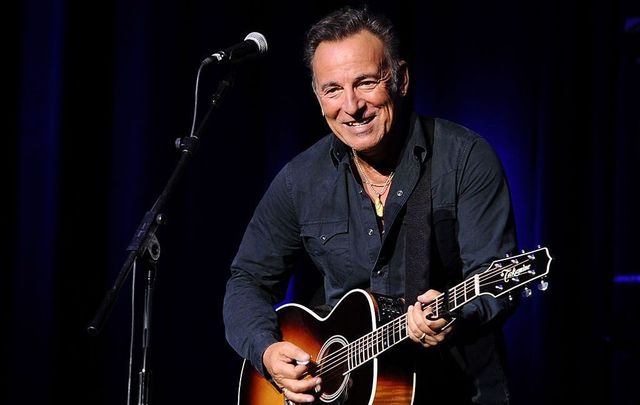 Bruce Springsteen: Director of The Boss’ next documentary is none other than the man himself.

Bruce Springsteen’s directorial debut is going about as well as anything else that The Boss touches - pure gold and much loved. “Western Stars” is a documentary around the making of the album of the same name and just received its premiere the 2019 Toronto International Film ahead of its October 25 release.

"With Western Stars, as with Springsteen on Broadway before it, the answer would seem to be to take the familiar and nudge it into those previously uncharted, wide-open spaces,” Hollywood Reporter said of the documentary.

Variety stated that while it "isn’t a rockin’-out extravaganza; it’s intimate in its embrace.

"Yet it’s a moving testament to how much Bruce Springsteen has still got it.

"It’s a concert film you’ll want to experience with others, as a ray of light in the dark."

You can watch the "Western Stars" trailer yourself here:

Springsteen worked alongside longtime collaborator Thom Zimny on “Western Stars.” Zimny was the director on the highly successful Springsteen on Broadway and also worked on the documentary “The Promise: The Making of Darkness on the Edge of Town.”

The description states that "the documentary film evokes the American West—both the mythic and the hardscrabble—weaving archival footage and Springsteen’s personal narration with song to tell the story of Western Stars. It offers fans the world over their only opportunity to see Springsteen perform all 13 songs on the album, backed up by a band and a full orchestra, under the cathedral ceiling of his historic nearly 100-year-old barn."