A man tried to smuggle $115K-worth of cocaine through JFK airport by hiding it in Baileys liquor bottles. U.S. Customs and Border Protection

According to U.S. Customs and Border Protection authorities, Jamaican citizen Akeem Rasheen Lewis arrived on a flight from Kingston, Jamaica on September 28.

Read More: US tourist finds $56,000 worth of cocaine on Irish beach 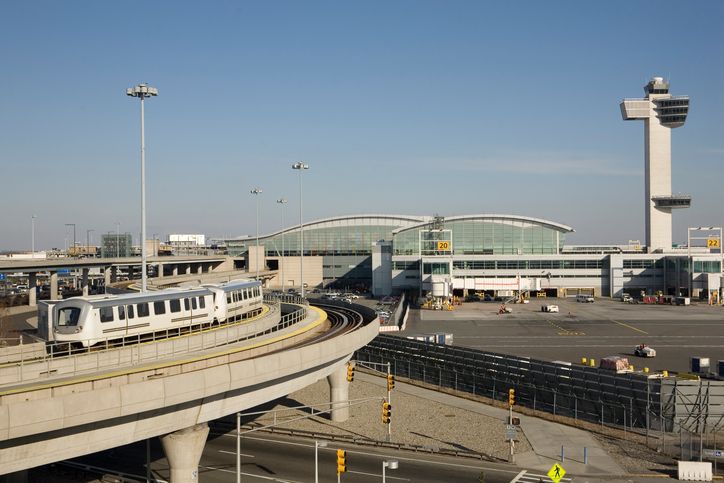 Lewis was arrested and turned over to Homemade Security Investigations Special Agents.