Dog who killed baby girl in Co Waterford has been "destroyed," Gardaí confirm

The baby girl, named locally as Mia O'Connell, was fatally injured by a dog in a residence in Clashmore, Co Waterford in the early hours of June 7. 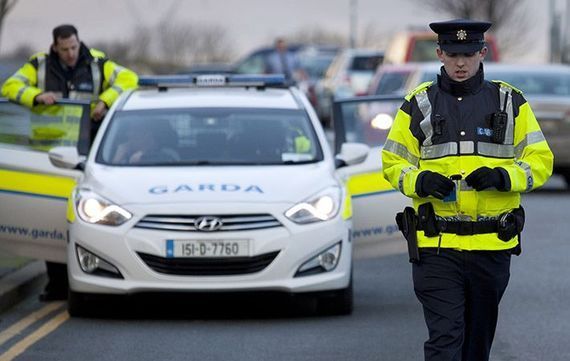 The postmortem examination on the body of a baby girl who was killed by a dog is due to take place. Rolling News

The post-mortem on the 3-month-old baby girl, named locally as Mia O'Connell, has been completed today, June 8, one day after her tragic death in Clashmore, Co Waterford.

In a statement issued on Tuesday evening, An Garda Síochána said: "The post-mortem has been completed on the three-month-old infant who was fatally injured by a dog at a residence in Clashmore, Co Waterford in the early hours of Monday morning, 7th June 2021.

"The post-mortem was administered by Assistant State Pathologist, Dr. Margaret Bolster, the results of which will not be released for operational reasons.

"As a result of the post-mortem, An Garda Síochána's focus is on the preparation of an investigation file for an inquest by the County Coroner.

"The animal which was involved in the incident has now been destroyed.

The postmortem examination on the body of a baby girl who was killed by a dog in her home in County Waterford is due to take place today, 8 June.

Three-month-old Mia O'Connell was in bed when the dog went upstairs at approximately 2 am and attacked her on Monday 7 June.

Emergency services attended the scene, treating her injuries before taking her by ambulance to Cork University Hospital where she was later pronounced dead.

RTÉ reports that the baby's mother is in her 20s and moved to the area relatively recently.

Following a forensic examination by the Garda Technical Bureau, a file will be sent to the coroners' court and an inquest will follow.

Mia's death has been described as a terrible tragedy by local priest Fr Milo Guiry, who sympathized: "Every support will be offered to them. It is terrible, terrible news."

“You hear this kind of thing on television, but you don’t expect it to happen here. There are about 1,800 people in this area, it is a small place. Everyone will support them and do what they can for them.”

An investigation is underway and the scene has been sealed off for a technical examination.