In an article, Archbishop Salvatore Cordileone wrote that "you cannot be a good Catholic and support expanding a government-approved right to kill innocent human beings." 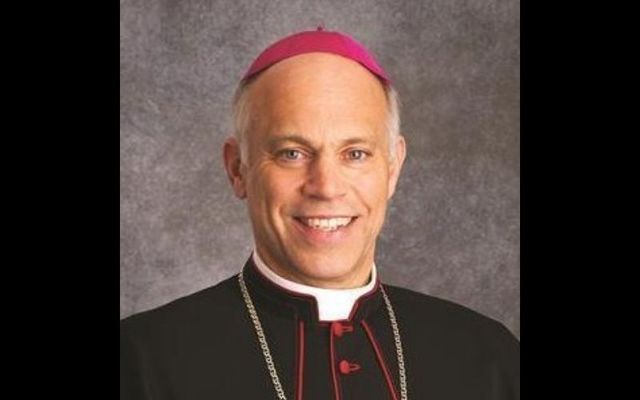 In an essay for The Washington Post last weekend, Archbishop Salvatore Cordileone shared a message to Catholics like President Joe Biden and Nancy Pelosi who have shown disapproval towards Texas’s new abortion law.

“You cannot be a good Catholic and support expanding a government-approved right to kill innocent human beings", said Cordileone.

His comments came days after a new law that prohibits abortion after a fetal heartbeat can be detected went into effect in Texas.

After the Supreme Court issued a 5–4 decision refusing to take up a challenge to the law, Biden and Pelosi both issued statements criticizing the ruling.

Pelosi called the decision the "most extreme, dangerous abortion ban in half a century" and Biden stated that "complete strangers will now be empowered to inject themselves in the most private of health decisions."

In his essay, Cordileone draws a parallel between the abortion politics of today and institutional support of segregation and other forms of racial injustice in the United States in the mid-20th century.

My latest from @washingtonpost: "I look to this country’s last great human rights movement..for inspiration..Rummel patiently sent letters urging a conversion of heart, but he was also willing to threaten opponents of desegregation with excommunication." https://t.co/gj8tVBJlam

The publication comes months after the Archbishop said that priests should deny communion to pro-abortion Catholic public figures who “are unwilling or unable to abandon” their “advocacy for abortion.”

“If you find that you are unwilling or unable to abandon your advocacy for abortion, you should not come forward to receive Holy Communion,” the Archbishop told Catholic public figures

Texas Governor Greg Abbott signed Senate Bill 8 (SB 8) into law on May 19, 2021. Effective September 1, 2021, SB 8 bans abortion in Texas at approximately six weeks with no exceptions for rape or incest.

SB 8 is different from other abortion bans because it contains a “private cause of action,” which is a legal provision that allows private individuals — not the state — to enforce the law.

This provision lets anyone sue an abortion provider and anyone else who helps a patient access abortion care that is prohibited by SB 8.