As police investigate the June murder of his wife and son, Alex Murdaugh has resigned from the law firm PMPED amid misappropriation allegations and entered rehab. 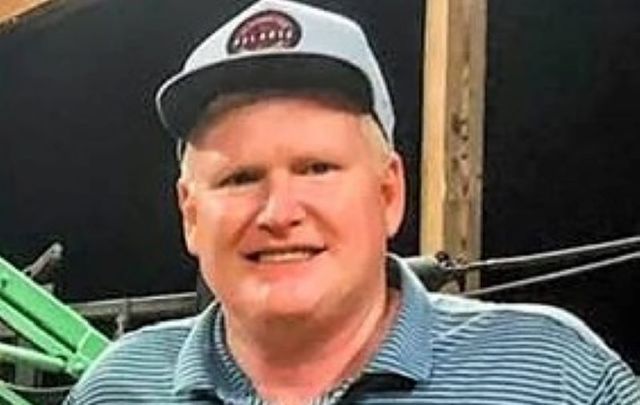 Alex Murdough announced that he is resigning from his law firm and entering rehab after being shot on September 4. Facebook

Alex Murdaugh, who was shot on Saturday roughly three months after his wife and son were shot and killed at their home in South Carolina, has resigned from PMPED law firm amid allegations of misappropriation of funds.

Murdaugh, who suffered a "superficial" gunshot wound over the weekend, said in a statement on Monday: "The murders of my wife and son have caused an incredibly difficult time in my life. I have made a lot of decisions that I truly regret.

“I'm resigning from my law firm and entering rehab after a long battle that has been exacerbated by these murders. I am immensely sorry to everyone I've hurt including my family, friends, and colleagues. I ask for prayers as I rehabilitate myself and my relationships.”

“These allegations prompted him to confront a dependency and he voluntarily checked into an in-patient substance abuse rehab facility after being discharged from the hospital today.”

In its own statement, PMPED, whose website  “is temporarily unavailable” as of Tuesday afternoon, accused Murdaugh of stealing money from the firm.

“[Murdaugh] is no longer associated with PMPED in any manner,” the statement says in part.

“His resignation came after the discovery by PMPED that Alex misappropriated funds in violation of PMPED standards and policies.

“A forensic accounting firm will be retained to conduct a thorough investigation. This is disappointing news for all of us. Rest assured that our firm will deal with this in a straightforward manner.”

As Murdaugh enters rehab amid PMPED’s new allegations, local officials continue to investigate the deaths of Alex's wife Maggie Murdaugh, 52, and their son Paul Murdaugh, 22, which occurred earlier in the summer.

Alex Murdaugh discovered the bodies of his wife and son at the family's estate in Islandton, South Carolina on June 7.

“I need the police and an ambulance immediately,” Alex said in his 911 call, the recordings of which were released in July. “My wife and child were just shot badly.” Alex told authorities that he was not home at the time of the shootings.

At the time of his death, Paul Murdaugh was facing trial for the death of 19-year-old Mallory Beach in a boating crash in 2019. Paul, who was allegedly operating the boat at the time of Beach's death, was facing three felony counts for boating under the influence at the time of the crash. He had pleaded not guilty to the charges.

On August 6, the South Carolina Attorney General's Office dropped the charges against Paul Murdaugh due to his own death.

While local authorities have yet to release a suspected motive or make any arrests in relation to the double homicide, there is speculation that Paul was the target of the fatal shooting and that his mother was caught in the crossfire.

After the deaths of his wife and son, Alex Murdaugh pledged a $100,000 reward for information leading to a conviction against whoever killed them.