Could archaeologists have found the earliest ancient settlement in Ireland?

A recently-discovered site could be the oldest settlement in Ireland. 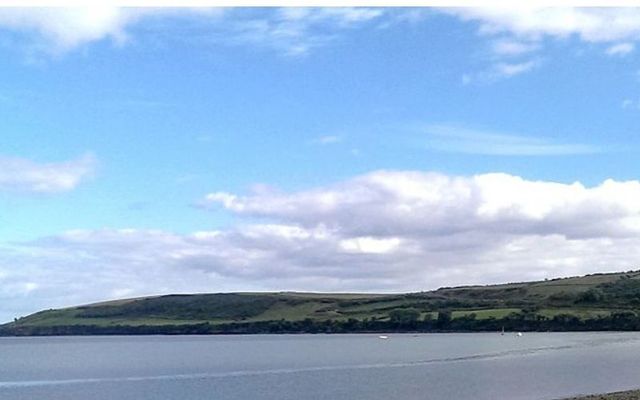 In 2018, a County Waterford Councillor stated that an archaeological site in the eastern part of the county may be evidence of the first ancient settlement in Ireland.

WLR reported that people in the area will get to see some of the ancient artifacts that were found in the area that bolster the claim that it was one the earliest settlements found in the country.

The oldest confirmed ancient settlement in Ireland is that of Mount Sandel in Derry. The Mesolithic site at Mount Sandel is estimated to date back 9,800 years.

Local man and former fisherman Noel McDonagh first discovered flint tools on Creadan Head, near Dunmore East, in 1979 and has since found more than 10,000 artifacts on the peninsula over the last four decades.

Archaeologists are confident that the artifacts date back to the Mesolithic Period, more commonly known as the middle stone age.

Dr. Stanton Green of Monmouth University in the US studied the artifacts in 2018 and said there was evidence that Waterford was the site of one of the earliest settlements in Ireland.

"Every indication then was that people did come to Waterford as early, if not earlier than, people came to the north and west of Ireland. This understanding changes Irish prehistory," Green told the Irish Times in 2018.

Sinn Féin Councillor for Waterford, Jim Griffin, said in 2018 that there could be a historical trail made, of sorts, from this recent discovery. He also noted that the archaeological settlement in Dunmore East could possibly help revitalize fishing communities across that area of the county.