Anthony Ekundayo Lennon, who was born to white Irish parents in England, appeared on English TV to respond to claims that he faked being mixed race to receive a theater grant. 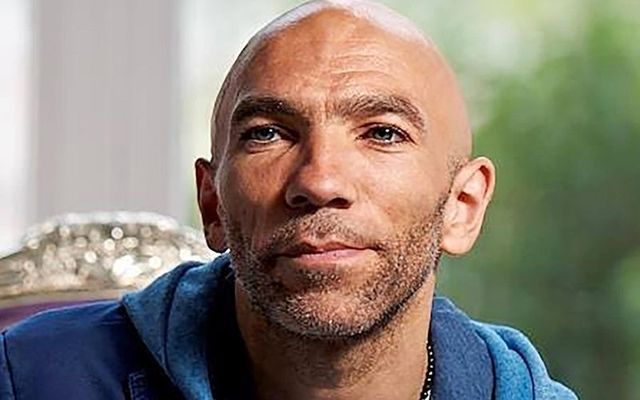 A London-based actor born to white Irish parents has appeared on English TV to defend claims he faked being mixed-race in order to secure a theater grant. Stating that he “is not a white man” Anthony Ekundayo Lennon’s DNA apparently proves that he is “32 percent west African” due to genes “far back in the family tree,” despite his parents both being white.

Over the past few years, Lennon has claimed the identity of a black man and chosen an African name, saying he has “gone through the struggles of a black man.” Lennon, who is naturally darker-skinned, claims he was bullied as a child by people who saw him as mixed-race.

One black actor told the Daily Mail: "When I discovered his background I thought it was unfair that a white man had taken a black person's place on a Bame scheme."

However, the consortium that awarded the funding said they were “satisfied” Lennon was eligible because he had identified as mixed-heritage “over a number of years.”

The Arts Council England said: “Talawa raised their wish to support Anthony with us. In responding we took into account the law in relation to race and ethnicity.

“This is a very unusual case and we do not think it undermines the support we provide to black and minority ethnic people within the theatre sector.”

As reported by the Daily Mail, Lennon recently appeared on BBC show Victoria Derbyshire where he insisted he is “not a white man.” He said that he received a tremendous amount of backlash after he proclaimed himself “African born again.”

“I started having hundreds of flashbacks and remembering all the terrible, bad things that had happened to me in my life so far within the context of what we call race, the structure of race and hierarchy.

“Yeah, from a child and even just up to the other week,” Lennon told the host when asked is he had ever been discriminated against.

“You can find yourself in situations where you wonder if race is part of the atmosphere, the vibration if you know what I mean.”

A very special day spent with the @TalawaTheatreCo TYPT Run it Back company prior to their final show directed by @coralmessam - A phenomenal vibe - made even more so by having many many former TYPT members coming through including @MichaelaCoel and having @Jonzid at the matinee! pic.twitter.com/GSGSHTqIyC

Lennon has previously argued in a book: "Everybody on the planet is African. It's your choice as to whether you accept it.”

On choosing a new name, Taharka Ekundayo, he said: "Taharka is the name of an Egyptian pharaoh and Ekundayo means 'weeping becomes joy.'

"I was at a stage in my life where to address myself as Anthony Lennon did not fulfill me; it didn't seem to allow me to express myself as I saw fit.

Lennon said as a young actor he struggled to get white parts and later found success with all-black theater groups.