Irish American actor was practicing pulling his weapon while talking with cinematographer and director when the weapon was fired. 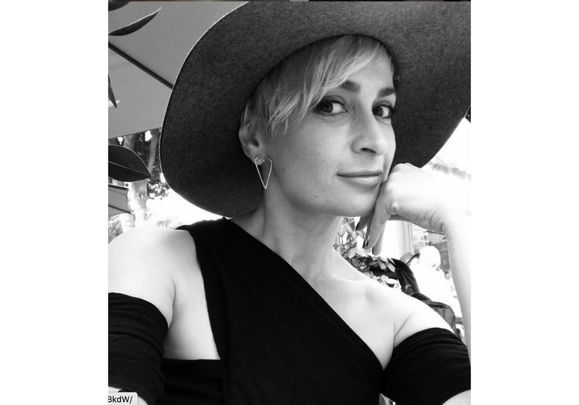 Alec Baldwin was practicing firing what he was assured was a "cold gun" at the camera on the New Mexico film set of "Rust" when the weapon went off killing cinematographer Halyna Hutchins (42) and injuring director Joel Souza, according to an affidavit released on Sunday.

Souza, who was released from hospital shortly after the incident, told authorities Baldwin had been assured his weapon was a "cold gun", meaning it contained no live ammunition. The film's armorer, Hannah Gutierrez-Reed, checked to make sure that the barrel was empty, with her work double-checked by assistant director Dave Halls before the firearm was handed to the actors.

A cameraman, Reid Russell, who was standing next to Souza and Hutchins, told police he "remembered Joel having blood on his person, and Ms. Hutchins speaking and saying she couldn’t feel her legs," Variety reports.

Hutchins grabbed her midsection. The 42-year-old was pronounced dead on Thurs, Oct 21,  having been airlifted to an Albuquerque hospital. She leaves behind a husband and young son.

Filming on "Rust" began on Oct 6, at Bonanza Creek Ranch, near Santa Fe. Crew members had been observing safety problems for several days. Numerous reports state that several crew members on the New Mexico set of “Rust” quit the production because they felt producers were not following safety guidelines. 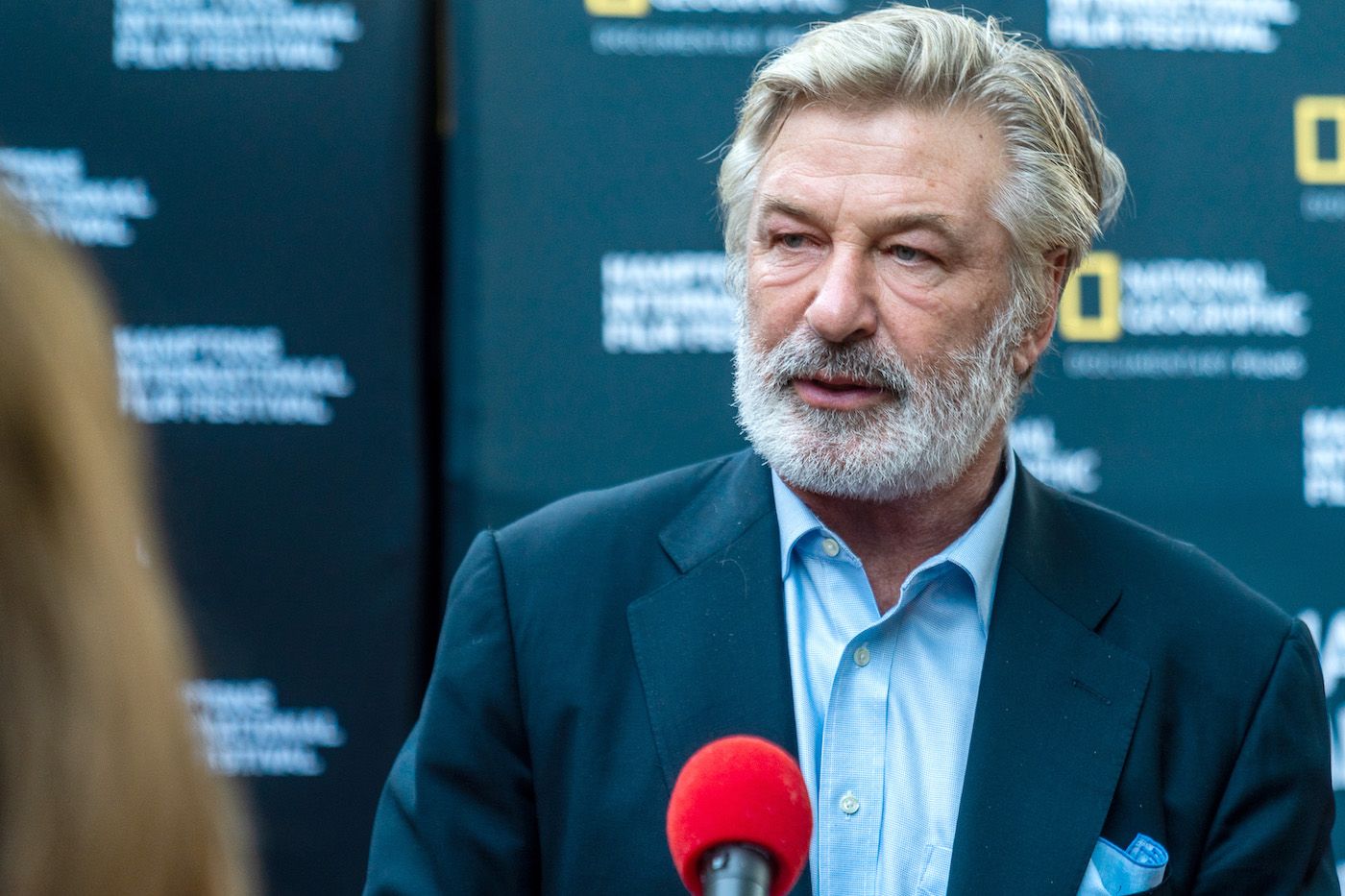 In the affidavit, Souza mentioned that Thursday's filming had “…started off late due to a camera crew that had quit and they had to find another camera crew to help film the movie.”

The crew broke for lunch at around 12.30 pm. Souza said he was not sure if Baldwin's firearm had been checked again after the break.

The New York Times was also told by several crew that on Sat, Oct 16, Baldwin's stunt double had accidentally fired two rounds from a gun, which he had also been told was "cold".

Hutchins’ death has prompted calls for greater safety measures on sets and inspired a petition on change.org to ban the use of real firearms on sets. That petition has drawn more than 25,000 signatories.