American businessman Albert Santiago, 54, was spared jail time for the 2018 incident in which he caused €16,000 ($18k) worth of damage to the Clayton Hotel in Co Cork. 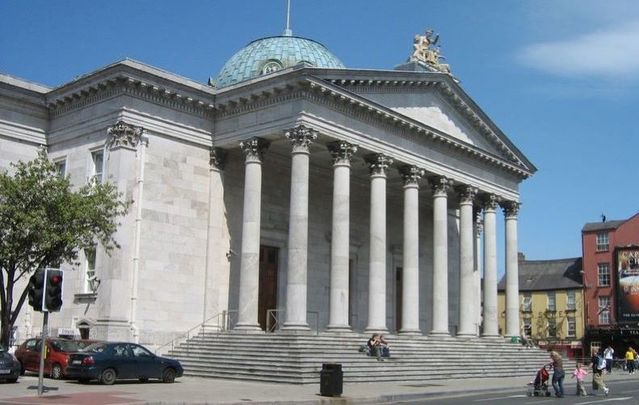 Albert Santiago, an engineering executive from the US, has avoided jail time after pleading guilty to causing more than €16,000 ($18k) worth of damage at the Clayton Hotel in Co Cork.

Read More: Irish pub owner fined after telling police to “f*** off” during a lock-in

The Irish Times reports that in February, Santiago, from Illinois in the US, pled guilty to 11 counts of criminal damage, two of assault on staff, one of engaging in threatening or abusive behavior, one of being intoxicated in a public place and one of endangerment.

The case was adjourned until Friday, November 1, on which day the court heard that Santiago had completely paid for the extensive damage he committed, and also made an additional donation of €5,000 ($5.6k) to Cork Simon Community, a charity for homeless people.

On August 12, 2018, Santiago arrived at the Clayton Hotel, where he stayed regularly and was well-known by staff, after flying from Chicago via London.

He is understood to have had one drink at the hotel before leaving for a pub on Marlboro Street. He later returned to the hotel around 8 pm, drunk and disheveled, and claims to have been assaulted on his walk back.

Santiago’s defense lawyer Ray Boland said in court that his client was “completely off his head” and was in a “condition of rage” as a result of the alleged assault before he returned to the hotel.

Upon his return to the hotel, Santiago began “abusing” hotel staff and tossing furniture around.

Detective Garda Cormac Crotty said in court that Santiago “threw the fire extinguisher and some wooden drawers and wooden table legs and pictures from the fifth-floor balcony down on to the lobby/ below. There was a lot of panic and people had to be kept in the bar for their own safety. It went on for 40 minutes.”

Following his rampage, Santiago left the hotel but was arrested nearby soon after. At the garda station, a doctor deemed him too drunk to be interviewed and authorities had to wait until the following morning to interrogate him.

The next day, when shown security camera footage of his actions from the previous night, Santiago told gardai: “I am disgusted.

"I do not remember doing that. I am shocked watching it.”

In court, Detective Crotty agreed with Boland that Santiago had paid a huge price for his actions; in addition to the compensation, Santiago lost his job which he had held for 31 years.

Santiago’s willingness to cooperate with gardai and “genuine remorse” were noted by the presiding Judge Sean O'Donnabhain who ultimately enacted the Probation Act and closed the case.