Irish woman Ailish Walsh, who was expecting her fifth child, was allegedly murdered by Liam Taylor in Hackney in London on December 15. 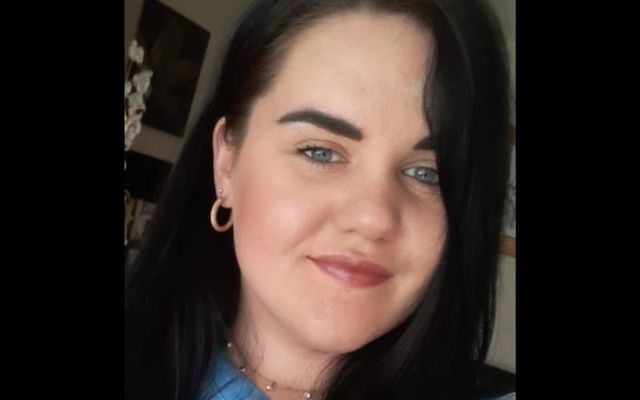 Liam Taylor man has been charged with the murder of pregnant Irish woman Ailish Walsh that occurred in Hackney in London on Thursday, December 15.

Taylor, 37, of no fixed address, was charged on Sunday, December 18, with the murder of 28-year-old Ailish Walsh, Met Police have confirmed.

Taylor was due to appear in custody at Barkingside Magistrates’ Court today, December 19.

Met Police said they were called at about 11:20 pm on Thursday, December 15 to reports of an unresponsive woman at an address in Rectory Road, N16.

Despite the best efforts of emergency services, the woman was pronounced dead at the scene. Her family has been informed.

Met Police said that if you can help the police investigation call 101 or Tweet at MetCC and give reference 6902/15Dec.

According to Walsh's social media profile, she was a native of Coolock in Dublin who had been living in London.

Taylor was Walsh's boyfriend, according to a GoFundMe page that has been launched for the Irish woman's funeral expenses and repatriation.

"My thoughts are with the victim's family and friends at this unimaginably difficult time," Rogers said.

"Anyone who witnessed anything out of the ordinary or has any information about this incident should contact police as soon as possible."

Teresa Cannon, a friend of Walsh, has set up a GoFundMe to help cover the cost of Walsh's funeral and her repatriation to Ireland.

Walsh was "a beautiful amazing young woman of 28 with 4 young children and a little girl on the way who was sadly murdered by her boyfriend," Cannon wrote on the GoFundMe page.

She continued: "I would like to try and raise as much money as we can to help the family with the funeral costs and getting Ailish back home to Ireland to put her at rest and be back with her family.

"I know times are hard at the moment but you cannot imagine how hard this is for her family and children, so please please, no matter how much or how little, every penny will help."

The fundraiser has raised more than £5,800 since it was launched on Sunday, surpassing Cannon's goal of £5,000.