Irish airline Aer Lingus outlined a number of new changes coming to the airline in 2019. 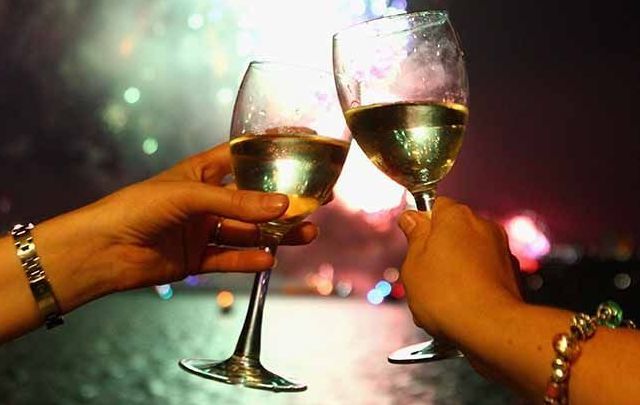 Cheers to that! Aer Lingus to roll out changes, new perks in 2019.

Irish airline Aer Lingus is set to undergo some changes for next year including a logo refresh and enhanced in-flight services.

Stephen Kavanagh, CEO and executive director of Aer Lingus, outlined the upcoming changes for Aer Lingus during his keynote speech at the Apex Expo 2018 in Boston this week.

These new perks come in addition to the already standard offerings on transatlantic flights of free checked luggage, free in-flight entertainment, and a complimentary meal.

Aer Lingus will also be adding 12 new Airbus A321 neo long-range aircraft to their fleet over the coming year.

The cabin crew uniform will be receiving a refresh for 2019 as well.

While the airline will undergo major changes, Kavanagh assured the audience that Aer Lingus will retain its iconic shamrock logo and green color scheme.

All the changes heading for Aer Lingus is set to reflect “the airline’s modern outlook and ambition to be the leading value carrier across the North Atlantic” said Kavanagh.

What do you think of the new Aer Lingus perks? Sound off below!