Suspect arrested in Dundalk after man stabbed to death in Dublin 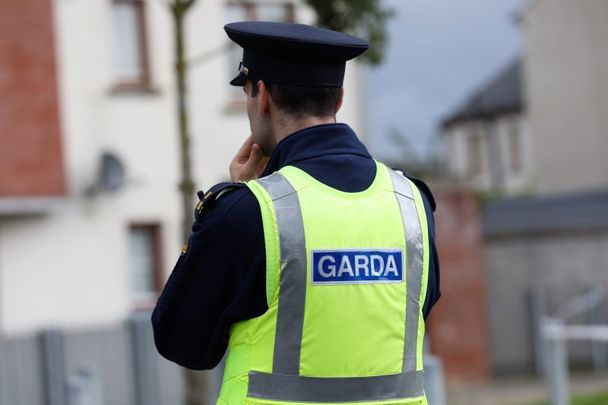 August 11, 2021: Gardai at the scene of the fatal stabbing of a man, 25, that occurred at Mac Uilliam Road, Tallaght, Dublin on August 10. RollingNews.ie

A man in his 20s has been arrested in Dundalk, Co Louth on suspicion of murder following a fatal stabbing that occurred in Tallaght, Dublin yesterday, August 10.

The suspect is currently detained at Tallaght Garda Station in Dublin under Section 3 of the Criminal Justice Act 1984, gardai said in a statement on Wednesday.

The 25-year-old victim, who has been named locally as Ademola Giwa, was fatally stabbed just after 7 pm on Tuesday, August 10 at Mac Uilliam Road, Tallaght in Dublin.

Gardaí said on Tuesday night that they responded to the incident to find the victim was “seriously injured.” After gardai attempted CPR on the victim, he was brought to Tallaght University Hospital where he later passed away.

A post-mortem on the victim is set to be concluded today, August 11.

Gardaí said today that another man who was injured during the incident continues to receive medical attention for non-life-threatening injuries.

Local Sinn Féin councillor Louise Dunne told a reporter on Wednesday: "No family should have to lose a child in those circumstances."

She added: "There needs to be a mandatory sentence for those who carry around knives. No one leaves their home with good intentions carrying a knife in their pocket."

Antony Dempsey and David McKeever, who managed Giwa when he played with Marks Celtic FC in Dublin as a teen, both offered their sympathies upon the 25-year-old's death.

"You were a pleasure to train with, you buddy," Dempsey said in a social media post on behalf of himself and McKeever.

Dempsey further told The Sunday World: “He was an absolute gentleman, to be honest, and I never heard a bad word (said about him).

“He always turned up early for training, he was very dedicated and to this day he was in the gym every day."

Dempsey added: "I know a lot of people from the Tallaght area and he wasn’t mixed up with any gangs or anything.

“He was just a really nice guy.”

Gardaí are continuing their investigations into the fatal accident and are appealing to any persons who may have witnessed the incident or were in the area between 6:30 pm and 7:15 pm or any passing taxis with dashcam footage to contact Tallaght Garda Station on 01 666 6000, the Garda Confidential Line 1800 666 111 or any Garda station.