15,000 cases of coronavirus in Ireland by end of month, warns government

Ireland's leader Leo Varadkar has warned that the number of infected during the COVID-19 outbreak would increase 30 percent every day. 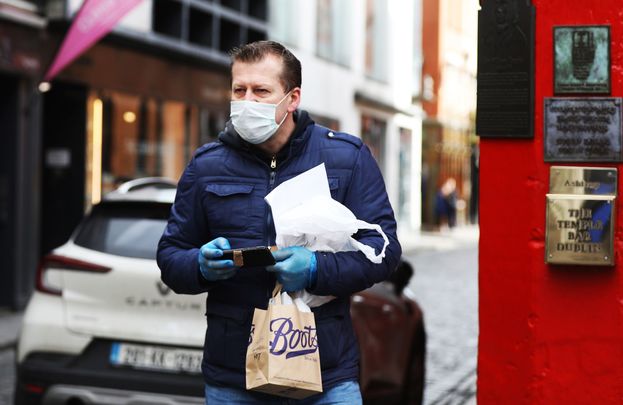 COVID-19 Ireland: Cases are set to increase by 30 percent per day. RollingNews

Ireland's leader Leo Varadkar has warned that the number of infected during the COVID-19 outbreak would increase 30 percent every day.

Ireland's Taoiseach (Prime Minister) Leo Varadkar told a press conference at the Department of Health on Monday evening that 15,000 cases of the Coronavirus (COVID-19) by the end of March.

On Monday, the government announced 54 new cases in the Republic of Ireland, which brings the total number of cases to 223. Two people have died from COVID-19 in Ireland. Varadkar said authorities foresee a surge in cases with an increase of 30 percent per day.

In Northern Ireland, seven new cases of coronavirus were confirmed today, bringing the total number of cases to 52. In total, on the island of Ireland, there are now a total of 275 cases.

According to Ireland's Department of Health's calculations, Ireland is likely to see 78 new cases confirmed on Tuesday (St. Patrick's Day), about 109 on Wednesday and 355 cases by Sunday.

"We would expect that by the end of the month there would be maybe 15,000 people who would have tested positive for COVID-19, most of those will not need treatment but a proportion will need to be hospitalized and we need to make sure that it doesn't happen at the same time," the Irish leader said. 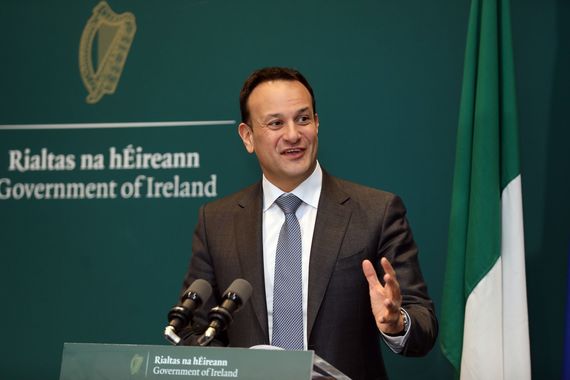 He added, "Definitely dealing with this for many months, whether it's an issue next year or not I can't say."

Varadkar pointed out that most who contract COVID-19 will not need to be treated in hospital, however, some will require intensive care unit treatment. Around 80% of cases of COVID-19 will be a mild to moderate illness, close to 14% have severe disease and around 6% are critical.

In most cases, individuals need to spend 15 minutes or more, within one to two meters of an infected person to be considered at risk or a "close contact". 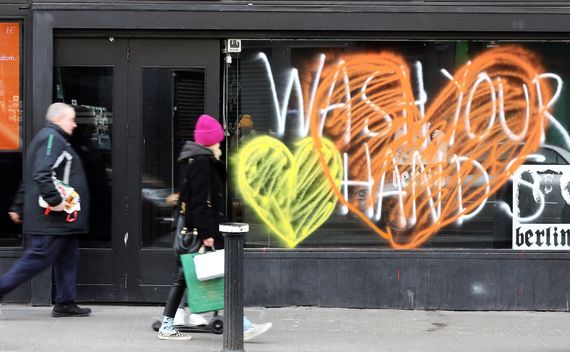 "Wash your hands" graffiti on Dame Lane, in Dublin 2.

Ireland's Chief Medical Officer Dr Tony Holohan said a full-scale lockdown of the country would be a disproportionate response. He added that supermarkets are considered an essential service rather than indoor mass-gathering.

Holohan said the message, once again, for the World Health Organization, is "Test, test, test... that's our main priority."

He added "We're not recommending lockdown. It would be easy to recommend every airport, workplace, every part of society to close, that might reduce the spread of the virus but it would be a disproportionate response"

He said that social distancing and washing your hands were the priorities. Holohan said "we need the vast majority of people to follow most of the recommendations most of the time. We think that's a reasonable response."

Dr Tony Holohan (@CMOIreland) and his colleagues are giving an update on #covid19, with 54 new cases confirmed in Ireland | Full coverage: https://t.co/yro2bXPnFk https://t.co/5qoGdADZiB

Varadkar added that unemployment will rise steeply in the Republic of Ireland due to COVID-19. It has been estimated that 140,000 people in Ireland will be out of work due to the closure of pubs, bars, and creches.

He said, "Tens of thousands of people will be laid off and we will see unemployment rising again to a level we haven't seen in 13 or 14 years."

The leader added, "I want to say to those people who have lost their jobs, support is there for you - whether you're unemployed or self-employed."

Varadkar said the Minister for Finance, Paschal Donohoe, is set to meet with the banks about deferring loans and ask for forbearance from banks for those struggling during the COVID-19 pandemic.

The Irish leader added that the government would provide a solution to provide childcare to healthcare staff, needed on the front line, over the coming days. 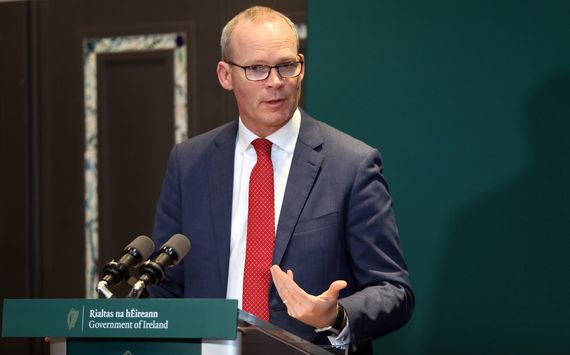 Coveney added "Distinguishing between countries is increasingly difficult because of the rapid pace of the spread of the virus.

"We don't want Irish people stranded in different parts of the world and Europe unable to get home."

Minister for Health Simon Harris said a massive national recruitment campaign will be launched on Tuesday.

Harris said, "We will hire everybody that we can to work in the Irish health service."

"This pandemic cannot be wished away. It's going to have a massive impact."

He said: "Each and every single one of us has a part to play. The number of cases is going to rise and rise and rise over the coming days and weeks."

Do you think Ireland's government is dealing with the COVID-19 pandemic well? Let us know in the comments section below.