Previously, the youngest person to die in Ireland after contracting the virus was 17, according to data from the Health Surveillance Protection Centre (HSPC). 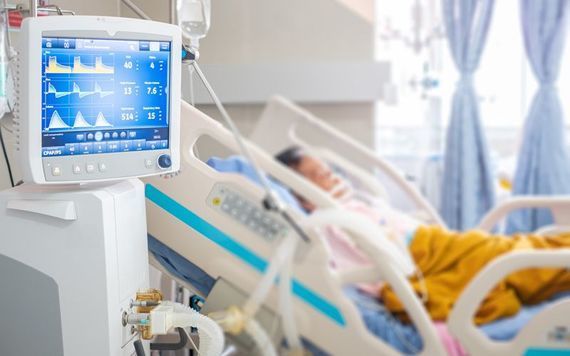 The teenager's death was recorded between November 3-9 and was one of 25 COVID-19 deaths recorded during the seven-day period.

Previously, the youngest person to die in Ireland after contracting the virus was 17, according to data from the Health Surveillance Protection Centre (HSPC).

The HSPC have not provided any details about the 14-year-old, who became the sixth person under the age of 25 to die after contracting the virus in Ireland.

The oldest person to die in Ireland after contracting the virus was 105, while the average age of Ireland's COVID deaths is 80.

Monaghan has the highest number of COVID-19 deaths per capita in Ireland, with a mortality rate of 169.4 per 100,000 of the county's population.

A total of 45,352 cases of the virus have been reported in Ireland over the two weeks from October 27 to November 9, with 1,072 of those cases reported amongst healthcare workers.

There were 6,330 cases among children of primary school age between the ages of five and 12, while there were 2,727 cases among teenagers aged 13-18.

Nobody under the age of 45 was admitted to the ICU after contracting the virus over the last two weeks.