The most Irish town in America is named using US census data. 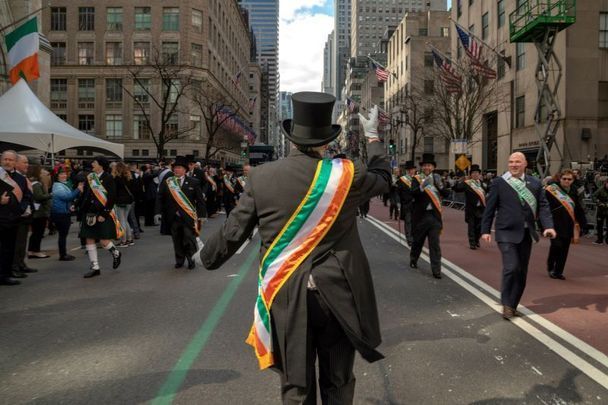 Where do you think is the most Irish place in America?

Scituate, a pleasant seaside town thirty miles from Boston, was named the most Irish town in the United States, according to the 2010 U.S census.

Top of the list is Scituate, where almost 50 percent of residents are of Irish descent. At least 44 percent of the population in Braintree, Hull, Marshfield, Avon, Pembroke, and Milton claim Irish ancestry also, according to the U.S. Census Bureau.

Scituate, on Cape Cod bay, is close to Plymouth Rock where the Mayflower arrived. It has a population of a little over 17,000.

A decade ago there were similar results. These same towns were among the top Irish-American communities in the state of Massachusetts, according to the 2000 census.

The migration of Irish families from Boston to the South Shore dates back to the end of World War II and continued through the 1950s and 60s.

"If you live in Dorchester or Hyde Park, you don’t think of moving to Swampscott,’’ he said. “Where will I move if I can get ahead and move up the social ladder? Quincy, Weymouth, and down the South Shore," he told the Boston Globe.

He added that for many of the Irish in South Boston, Hyde Park, and Dorchester, their natural migration was to move south, because that’s where they went in the summer.

Don’t know your name in Irish? There’s an app for that!

Eyewitness to 9/11- When hell came calling