Facebook to face IRS trial for shifting profits to Ireland

Facebook is accused of funneling profits to Ireland, resulting in over $9 billion in unpaid US taxes. 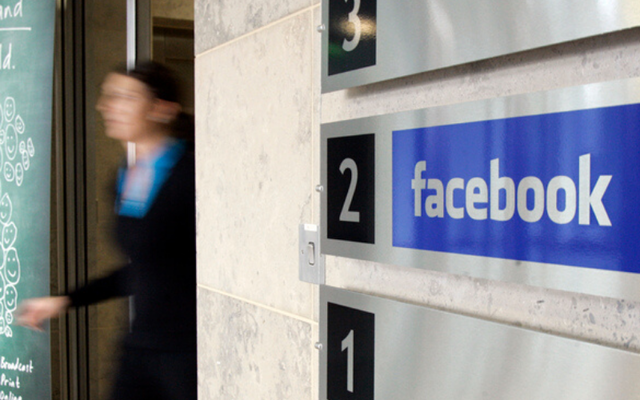 Facebook is set to go on trial on Tuesday Rolling News

Facebook is set to go on trial next week with the IRS alleging that social media giant owes more than $9 billion in unpaid taxes - linked to a decision to funnel its profits to Ireland.

The trial, which is expected to last between three and four weeks, is slated to begin on Tuesday in a San Francisco court.

Facebook's hardware chief Andrew Bosworth and Chief Technology Officer Mike Schroepfer could be called to testify at the trial, according to a document that the company filed in January.

The IRS contends that Facebook understated the value of the intellectual property it sold to an Irish subsidiary in 2010 while expanding global operations.

Read more: Irish with ‘inherited’ US citizenship? You might have to pay taxes

The move is reportedly common among US multinational companies since Ireland's corporate tax rate is considerably lower than the United States.

Thus, the IRS argues that the move greatly reduced the company's US tax bill.

Under the arrangement, the Irish subsidiary paid royalties to the US-based parent company in exchange for access to Facebook's trademark, users, and technology.

The court filing states that Facebook Ireland paid its parent company more than $14 billion in royalties between 2010 and 2016.

Facebook defended its decision to sell intellectual property to an Irish subsidiary in 2010 in a pre-trial memorandum.

The company states that the low valuation reflected the risks associated with global expansion and it says that the decision was made before advertising revenue was as lucrative as it is now.

Bertie Thomson, a Facebook spokeswoman, said the company stood by the decisions in 2010 when it “had no mobile advertising revenue, its international business was nascent and its digital advertising products were unproven.”

If the IRS successfully proves its case, Facebook stands liable to pay $9 billion in unpaid taxes, in addition to any fees and penalties it might incur.

Read more: Bono and the Irish are hypocrites when it comes to tax evasion says Ireland’s top columnist