Writers, poets and artists flock to the Bay Area for Irish festival of ideas and fun

Fifteen Irish authors, artists, and poets will descend on the Bay Area for the third annual Irish Arts & Writers Festival this October. 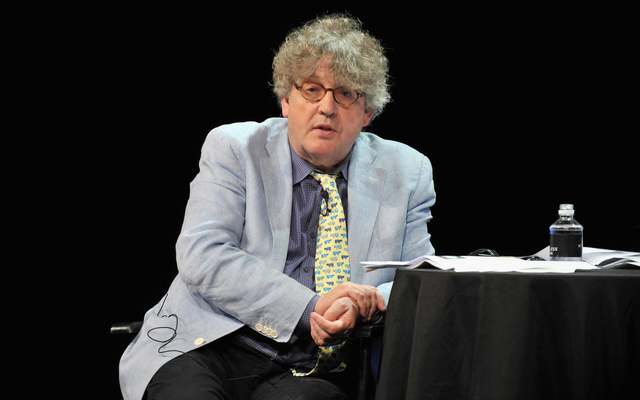 The Irish Arts & Writers Festival is the place to be this October with talks from the likes of Paul Muldoon, Caitríona Perry and Fintan O'Toole.

Fifteen Irish authors, artists, and poets will descend on the Bay Area for the third annual Irish Arts & Writers Festival this October.

The festival, which was nominated for IrishCentral’s Arts & Creativity Awards 2018, showcases the best in contemporary Irish arts & literature and takes place from October 12-14, 2018, in various locations around Los Gatos.

Added satellite events will take place in Berkley and San Francisco on October 11 and in Oakland on October 15.

Internationally acclaimed authors and poets, embracing an array of topics, include:

Of the festival, Irish President Michael D. Higgins has said,  “Perhaps now, more than ever before, do we need this power of words and thought to help us reintegrate ourselves, our culture, our forms of life, on the world in which we live… there’s no better way to celebrate the relationship between our nations, whose histories are so closely intertwined, than with an Irish Writers' Festival in Los Gatos.”

You can find further information about the festival at irishartsfestival.com or by following them on Twitter here.