The off-Broadway theatre in NYC pairs masterpieces by an Irish playwright, inspired by stories he witnessed while living among poor peasants in Ireland. 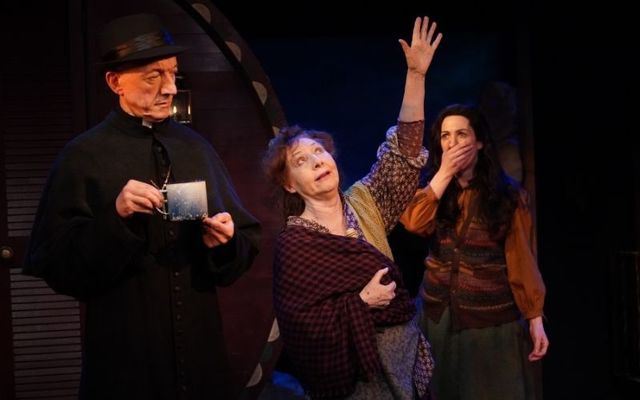 Tickets are on sale for Irish Repertory Theatre in New York's performances of Two By Synge: In the Shadow of the Glen and The Tinker's Wedding.

Irish Repertory Theatre, the award-winning Off-Broadway home for Irish and Irish-American drama in New York City, is proud to present its titled duo, Two By Synge: In the Shadow of the Glen and The Tinker's Wedding by John Millington Synge and directed by Charlotte Moore.

Two by Synge will run from April 13 to May 22, 2022, in the W. Scott McLucas Studio Theatre. Buy your tickets here today.

Two by Synge pairs early masterpieces by JM Synge, inspired by the stories he heard and witnessed while living among poor Irish peasants (following orders from none other than WB Yeats) at the turn of the twentieth century.

Synge began composing The Shadow of the Glen and The Tinker’s Wedding in the summer of 1902 and both plays show the hardscrabble lives of country people, especially the headstrong and powerful women.

In the Shadow of the Glen opens in the midst of a storm as a Tramp seeking lodging for the night finds the downtrodden young Nora Burke preparing an impromptu wake.

Her layabout husband Dan has died suddenly, but not without cursing Nora that none should touch his body. Nora and the Tramp share supernatural tales and dreams of what life could be, but when Nora leaves to call for the young neighbor Micheal, we learn that there is more to the story. Is all as it seems? 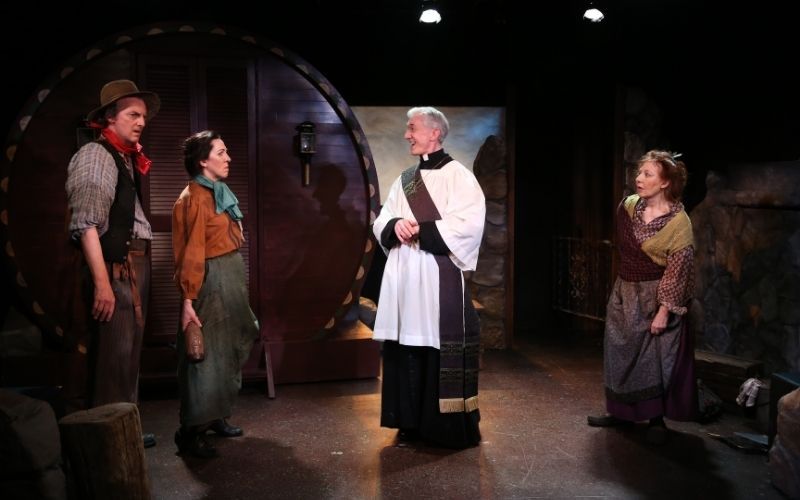 While in The Tinker's Wedding, Sarah Casey, the Beauty of Ballinacree, has aspirations to be married by a priest to the tinker Michael Byrne.

But his mother, the “old flagrant heathen” Mary Byrne, has other ideas. The boisterous Mary steals Sarah’s hard-earned savings to spend on a pint, and the two scuffle as the wedding day dawns.

When the priest can’t be paid the shilling and tin can he has been promised, Sarah turns her wrath on Mary, and we begin to wonder if the pagan rituals of peasants aren’t perhaps more honorable than the behavior of a corrupt priest. 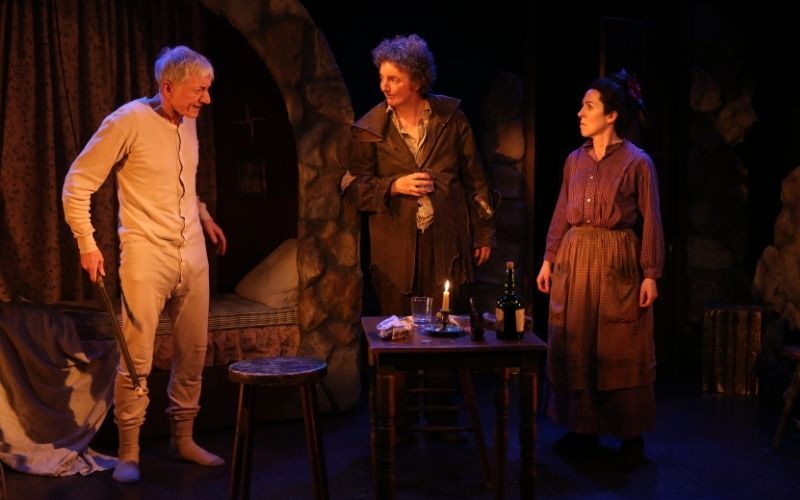