The Irish and Irish American community in New York is rallying around musician Peter McKiernan with a live stream benefit performance - watch and donate here! 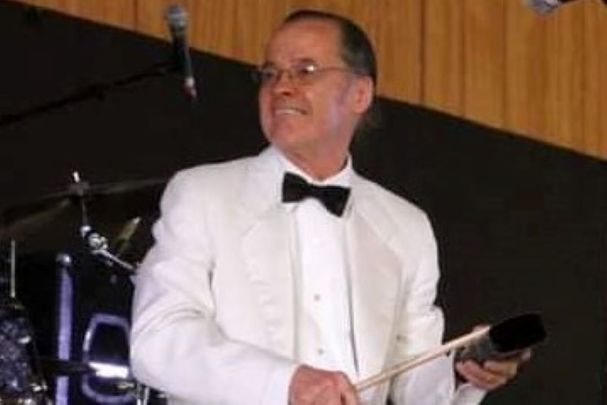 Peter McKiernan is a fixture in the Irish and Irish American community local to New York, and now he needs our help

New York Irish musicians performed on Wednesday night via live stream from Keane's Bar in the Bronx in support of dear friend and fellow musician Peter McKiernan, who is currently on hospice care battling brain cancer.

You can watch the "Concert for Peter" recorded live here or over on our Facebook page.

McKiernan, nicknamed "Mr. Catskills" for his residencies in the so-called 33rd county of East Durham, New York, is a fixture in the "Irish circuit" having done countless gigs all throughout NYC.

As McKiernan is now on hospice care, his relatives and friends have launched a GoFundMe, with all donations going directly to support his around-the-clock assisted living expenses.

The fund asks donors to “give a few bucks for every jive and waltz, every corny intro and post, and all the laughs and smiles.”

Organizers said: “It is amazing how you all are reaching out to help Peter in his time of need. It means so much to us and we thank you for your help.”

Hoping to bring awareness to McKiernan's GoFundMe, and also lift his spirits, the Irish and Irish American community joined together for this "Concert for Peter," live-streamed by production company Emerald Gigs from Keane's Bar in the Irish enclave of Woodlawn in the Bronx.

Seamus Keane, the owner of Keane's Bar who is also the frontman for the Irish American band The Narrowbacks, told IrishCentral: “It started out as a conversation between Celtic Cross to play music outside Peter’s room in the hospital parking lot to help lift spirits, but unfortunately that wasn’t allowed.

“Kathleen [of Celtic Cross] called me the next day to ask if they could have a closed live-stream at Keane’s and I said of course!

“It’s all about a few of Peter’s friends getting together to play songs for Peter. Peter played every Friday evening at Keane’s during the winter before going up to the Catskills for the summer. He’s always been somewhat of a father or cool uncle figure to the Narrowbacks as we came up, offering anecdotes and stories from gigs. We love him and so does everyone else.”

Here who was featured in Wednesday night's "Concert for Peter":

The "Concert for Peter" was performed and live-streamed from behind closed doors at Keane's Bar in line with current coronavirus restrictions. The public was invited to join the party outside of Keane's on the sidewalk of Katonah Avenue where drink and food take-out service was available. Anyone attending in person was asked to wear a mask and adhere to social distancing.

As a note - I can personally attest to the worthy nature of tonight's event. McKiernan, who played the annual dinner dance fundraiser for my Irish dance school Early-McLoughlin every year since I was a child, was always at the forefront of any charitable events happening within the community. Take a look at the "Concert for Peter" and donate if you can, Peter would certainly do the same!