The incredible modern Irish dance and magic stage show is touring the US, and you could be in the audience to watch the spellbinding performance!

In partnership with:
Celtic Illusion 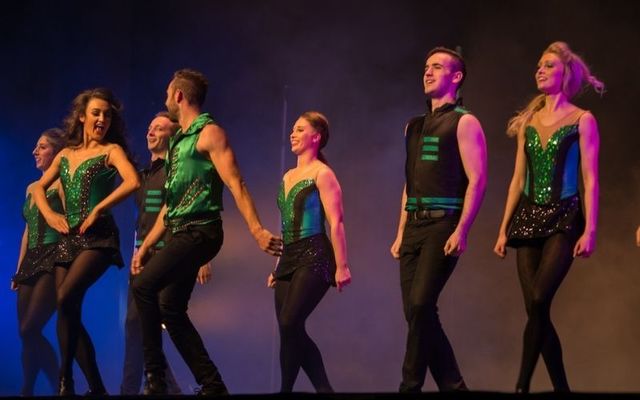 Mind-blowing magic, grand illusions, and the fastest tap dancing in the world: Celtic Illusion is coming to America this May and you could be in the audience!

Celtic Illusion, the modern Irish dance and magic stage show, will be performing their spellbinding show for a limited time across five cities in the US.

Featuring a cast of champion and internationally-acclaimed dancers, including performers from both Riverdance and Lord of the Dance, Celtic Illusion is suited to audiences of all ages and showcases some of the fastest taps in the world as the dancer's thunderous rhythm fills the stage in perfect unison.

Now American audiences have an opportunity to witness the magic!

Celtic Illusion will be performing in the following cities:

Enter our competition to win a pair of tickets to Celtic Illusion's US tour in a city of your choice:

Celtic Illusion is led by Anthony Street, the first Australian to perform leading roles in Michael Flatley’s widely-acclaimed Lord of the Dance.

Born and raised in Melbourne, Street lives a double life; getting his hands dirty as a demolition worker by day and lighting up the stage as lead dancer for the show by night.

Anthony grew up surrounded by motorbikes, racing cars, hunting, and football before he first fell in love with Riverdance, and, with the assistance of his grandmother, he began secretly taking Irish dancing lessons. Today he is a world-renowned dancer, responsible for the dance and magical sensation Celtic Illusion.

Since its premiere in 2011, Celtic Illusion has played to sold-out audiences across Australia and recently completely sold out a tour in Canada. 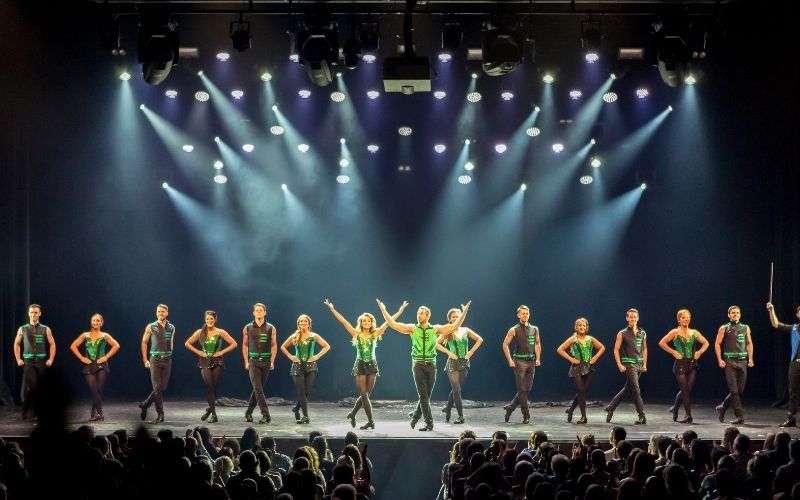 To find out more information about Celtic Illusion and their USA tour, check out their website. You can also keep up to date with them on Facebook and Instagram.