Last chance! See Gabriel Byrne: Walking with Ghosts on Broadway through this Sunday, November 20. Plus, here’s a chance to save on tickets with a special discount code.

In partnership with:
SpotCo / Gabriel Byrne: Walking with Ghosts 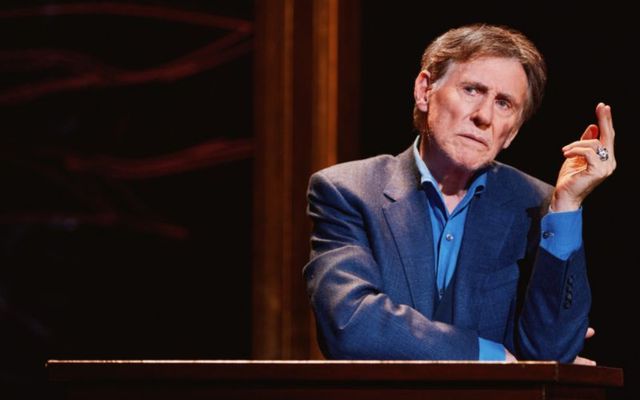 Don't miss Gabriel Byrne on the Broadway stage in his own words. Through this Sunday only.

By turns hilarious and heartbreaking, Walking with Ghosts is a lyrical homage to the people and landscapes that ultimately shape our destinies. A Landmark production, it comes to Broadway direct from wildly successful runs in London’s West End; Edinburgh, Scotland; and Dublin, Ireland.

Click here to get your Broadway tickets for Gabriel Byrne's Walking with Ghosts. Save 20% using GHOSTS20.

As a young boy growing up on the outskirts of Dublin, the stage and screen legend sought refuge in a world of imagination among the fields and hills near his home, at the edge of a rapidly encroaching city. Moving between sensual recollection of childhood in a now almost vanished Ireland and commentary on stardom, the actor-writer returns to Broadway to reflect on a life’s journey.

The New York Times sums up the performance, saying simply, "Who wouldn't want to spend an hour or two with Gabriel Byrne?"

Byrne shares memories of his father's job in the Guinness brewery, the shocking death of a school friend, trips to Clery's in Dublin with his mother, and his brief stint in the priesthood,  before moving on to his years as an actor in Hollywood. 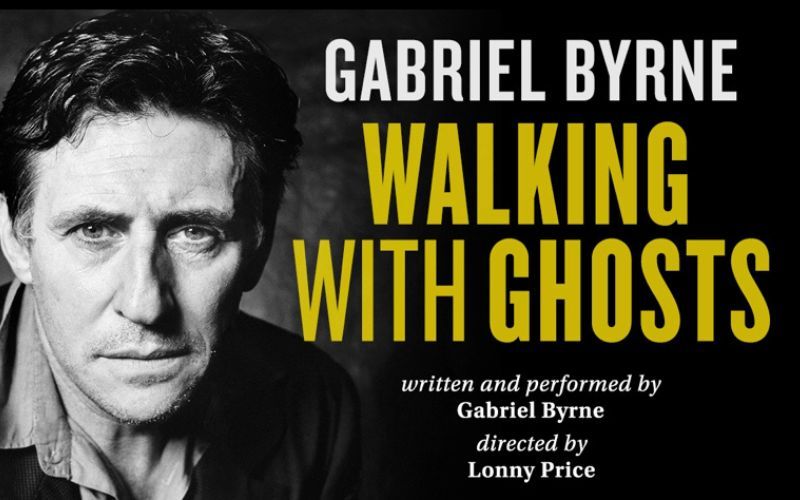 Adapted from his best-selling memoir of the same name and directed by Emmy Award® winner Lonny Price (Lady Day at Emerson's Bar and Grill), Walking with Ghosts is written and performed by Gabriel Byrne.

The renowned Irish actor has starred in more than 70 films. For his work on Broadway, he has received three Tony Award® nominations. For his television work, Byrne has been nominated for three Emmys.

He has also produced several films, including the Academy Award®-nominated In the Name of the Father (1993). Byrne has starred in the hit television adaptation of War of the Worlds since 2019.